A Tour Around Zinhle’s Stunning Mansion

A Tour Around Zinhle’s Stunning Mansion 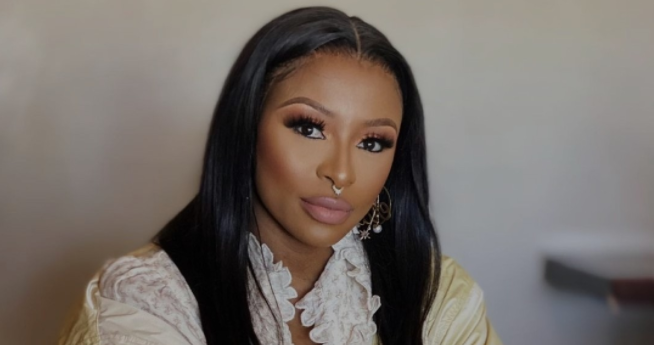 When it comes to inspirational and hardworking women in South Africa, one cannot leave Ntombizinhle Jiyane aka DJ Zinhle out of the list.

The 37-year-old beauty is a DJ and producer who has her hands in many pies. She has won awards as the number one female DJ in Africa in the DJaneTop awards, she has been nominated with male DJs in the All African Music Awards (AFRIMA), she has secured a lucrative award which is an Africa Forbes Woman Awards, and she also slays as a businesswoman. From her music to her Era by DJ Zinhle accessories business, her venture into the sparkling wine industry as CEO of Boulevard Nectar Rosè and even her latest business venture of wigs. Who can forget Jiyane Atelier — a furniture brand that Zinhle describes as “the home of contemporary and chic design”. The company was launched in 2019 and also makes custom made furniture.

The Umlilo hit-maker is also a proud mommy to her adorable 5-year-old daughter, Kairo Forbes. Her mommy duties are always applauded by her legion of fans who have seen her bundle of joy grow up right before their eyes.

Top that up with being a loving partner to her bae, Murdah Bongz, with whom she is rumoured to be having a baby soon.

With all of these responsibilities under her name, it is no wonder that mama ka Kairo has been feeling extremely overwhelmed and has hinted that she will be taking a breather. Taking to social media, DJ Zinhle revealed that she often gets too tired to be working all the time so she switched off her phone from time to time. She said she is exhausted and her anxiety reaches it’s peak whenever her phone rings.

“Switching off my phone gives me so much peace.. My phone rings so much it gives me anxiety.. Been working nonstop, I’m exhausted. Anyway, take care of yourself,” she tweeted.

When she does take a rest and unwinds, she gets to do it in her stunning mansion. Her beautiful house features four bedrooms (one with crown moulding – a feature which is notoriously expensive), four bathrooms, a playroom for Kairo, a main lounge with a “badass” fire place, a TV room, a kitchen, a skulery, a pyjama lounge (we also have no idea what that is) and some fancy light switches from what she called “the tattoo range.” 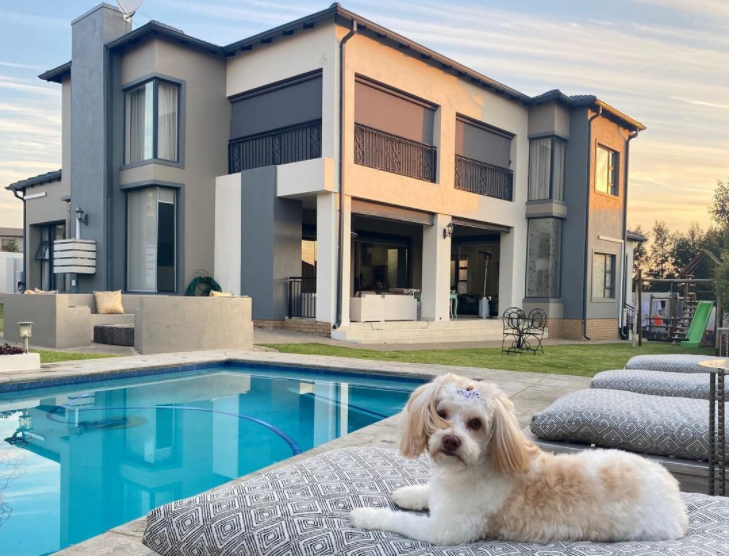 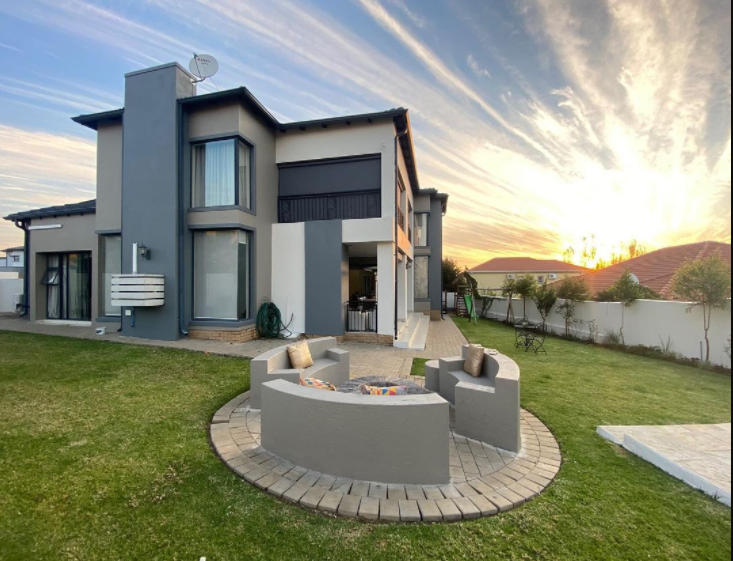 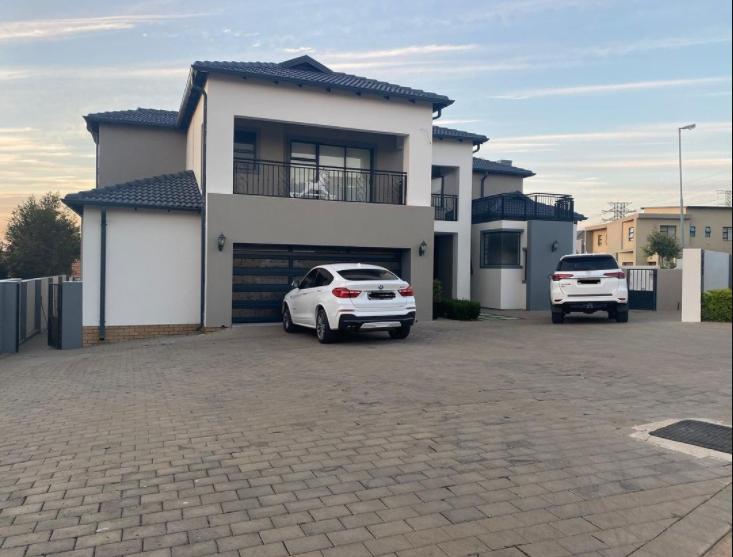 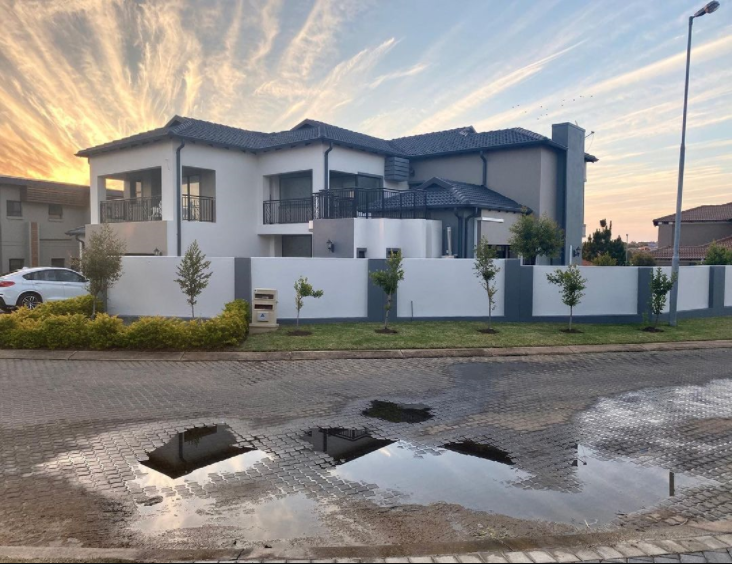 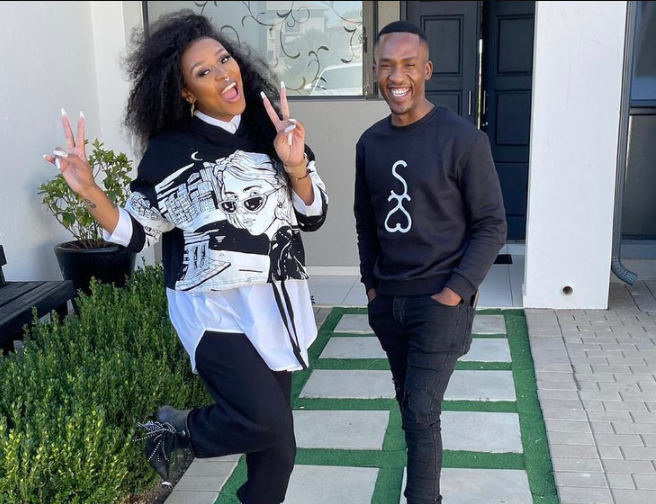 We know that Zinhle’s legion of fans would have loved to see more of her humble abode especially when it was announced by entertainment commentator Phil Mphela that she would be getting her own reality show. Sadly, Showmax, in a statement sent to TshisaLive, said they are not billed to broadcast the reality show. In fact, there have been no talks of a reality show neither are there any plans to do one. If there is a reality show, it will most certainly not be on the online streaming platform.

Showmax head of content Candice Fangueiro responded to Phil’s claims and said, “At this stage, there are no plans for a reality show with DJ Zinhle and Showmax,” she was quoted as saying.