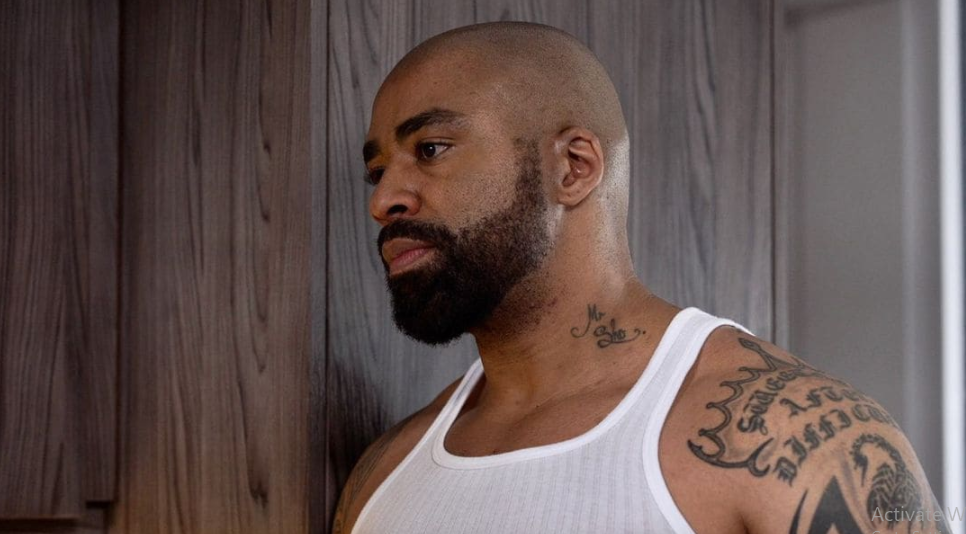 Actor and businessman Shona Ferguson has reportedly passed away. According to Sunday World, the actor passed away at the Milpark private hospital in Johannesburg today.

The publication said a source confirmed the news saying that Shona’s wife Connie is already preparing for the funeral: “I can confirm that he just died. Connie is busy with the funeral arrangements.”

Connie Ferguson was unavailable for a comment. THIS IS A DEVELOPING STORY….

Earlier this week, Shona was reportedly fighting for his life in ICU after a heart operation.

Fans have reacted to the news on social media, here are few reactions from Twitter.

The death of Shona Ferguson really touch me thou I don't him personally.

I can imagine being Connie right now.. Imagine waking up hearing news that the love of your life is no more. 😢

Let it be not true Shona Ferguson cant be gone……….💔 Death can not continue winning like this. pic.twitter.com/Vfq6H7OW5V

The Fergusons have been going through a lot recently, with Connie losing her brother a few weeks ago.

Opening up about her brother’s passing on Instagram, Connie wrote: “Budas, I thank God that I was able to spend some time with you on Pops’ birthday.🏾 After so many years! I believe this was God’s way of giving us the opportunity to say goodbye, to build final memories together, and to celebrate life one final time together.”

“You, me, and Tony were the three musketeers growing up. So many memories that just bring a smile to my face!🥺 Your infectious laughter, how you would slap me on the shoulder when you burst out laughing! Your special signature walk swinging your arms to the back! So many memories! I love you, big bro.️ I will never forget you.”

Concluding her lengthy heartfelt tribute to his brother, Connie said he should pass her love to her later mother.

“I’m sorry your last moments on this earth were so painful and uncomfortable! Rest now. God has taken that pain away. You join the angels that advocate for us daily on the other side. Give my love to Moms.️She’s waiting to welcome you with open arms! I love you, big bro. Now rest ANGEL,” she concluded.

Her daughter Lesedi tested positive for COVID-19. Taking to Instagram to share the news, Lesedi said: “6 days ago I tested positive for COVID-19. I’ve had/have all of the symptoms and every day is different. Some days I’m strong, and other days I’m not. Today (12 July) is one of my stronger days and nothing says trauma response more than trying to make a serious situation a little bit laughable. The VID ain’t funny…. But my “tastecapades” are.”

In a video Lesedi further said: “There’s nothing in this world that I miss more than being able to smell and taste my food. I have not been able to do that in a week. There’s even a running joke in the house that whenever I get asked what I wanna eat, I literally just say nomayini (whatever) it’s the same. I can’t taste it.