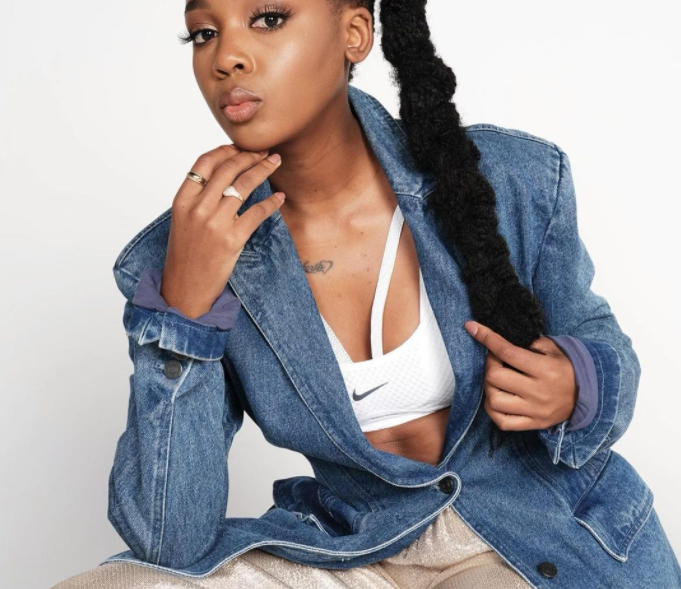 The talented actress, who recently became the first South African actress to bag a leading role in an US TV series,

has been nominated for Best Actress at the Hollywood Critics Association, under the category of Limited Series, Anthology Series, or Television Movie, for her role as Cora in Underground Railroad.

She has been nominated alongside Hollywood big shots such as Kate Winslet, Elizabeth Olsen, Zendaya, Anya Taylor-Joy, Cynthia Erivo and Michaela Coel.

The awards, which were created to acknowledge the importance of online critics and encourage, support, and promote under represented voices within the industry, will be held on 22 August.

This is not the first international nomination that Thuso has scored this year. She has been dupped Hollywood’s break-out star for the 2021 and was also nominated for Outstanding Actress, TV Movie/Limited Series at the Black Reel Awards for Television.

These awards annually honour and recognise the excellence of African Americans, as well as the cinematic achievements of the African Diaspora in the network television and cable streaming industry.

Thuso has also scored herself another international role. She’s set to star alongside award-winning actress Viola Davis in a feature film, The Woman King.

The much-anticipated film will be directed by Gina Prince-Bythewood, who most recently directed the blockbuster, The Old Guard.