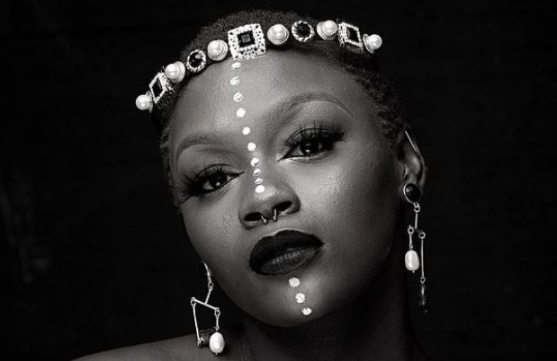 The 23-year-old Nosicelo was reportedly murdered by her boyfriend earlier this week.

According to Women For Change SA, Nosicelo was a final year student at the University of Fort Hare.

The organization shared the details of her death on Instagram with a post that read: “Fly high, Queen💔 Nosicelo, 23 was killed by her boyfriend on the 17th August in East London, Eastern Cape. She was a LLB final year student at Fort Hare.”

Women For Change SA revealed that the 25-year-old suspect was found at his flat and immediately arrested.

“+Trigger Warning +He chopped her body parts and placed them into suitcases and plastic bags. He allegedly went to dump her body at the entrance of a nearby flat from where he lives. SAPS were busy patrolling the area when they found a suitcase with the body of a 23-year-old female.

“Next to it was a black bag with other body parts of the deceased. While at the scene, police received information that a 25-year-old suspect believed to be linked to the murder was found and immediately arrested in his flat. SAPS found the head and hands of the deceased inside of his cupboard.”

The organization is pleading with people to sign a petition to end gender-based violence.

“It is alleged that the suspect and Nosicelo had a fight on Tuesday night, 17th August 2021 in his room before he murdered her. It is also alleged that when he was beating her, Nosicelo was screaming and crying for help. Why did nobody intervene (housemates, neighbours)?

“Our hearts are heavy. We are broken. This is a war on our women, a war by the men we supposed to trust. A war by the men, who should love and protect us. Please sign our Petition to end GBV – Link in Bio! ”

The University of Fort Hare also tweeted: “We will not be silent!” Dr. Rianna Oelofsen (UFH HOD of Psychology) leading a march against the brutal murder of a UFH student. Joining the march are members of Stand as One Against GBV and members from the Indigenous Resistance Organisation against GBV. #JusticeForNosicelo

Thank you so much for standing up!