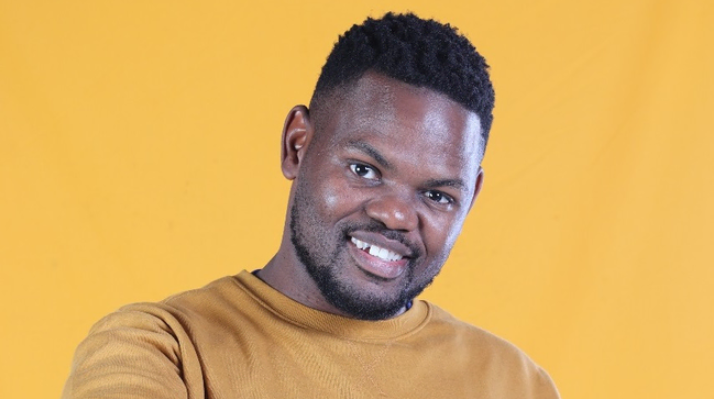 The Pretoria-based muso, real name Teddy Tshepo Yose, made his first entry in the music industry in 2019 with his single Shaya, in which he featured DJ Sushy.

Teddy grew up in Mpumalanga before moving to Atteridgeville in 2016.

Of his latest single, he said: “Wow, it was actually a coincidence because I was at my studio when vocalist Villa visited just to chill.

“It just so happened that my beat maker Cheezii Musiq called to tell me about this new nice sound he made. He sent it we listened to it, immediately falling in love with it.

“The title, Trrr Phaaa is how we were reacting to the beat because we were free-styling.”

“There was actually another single single that I was going to release. However, after recording Trrr Phaaa, we decided, ‘Hey, this is actually the national anthem’. The aim is to make people dance as much as possible.”

Teddy said he grew up listening to old school kwaito and bacardi music. The genres inspired him so much that he fused them together to create his own sound.

“Most of my songs are chilled and relaxed. Trrr Phaaa makes you get up and dance. Since I announced my arrival in the industry, I have learned that this is not a simple industry, especially if you are in it for the money.

“All you need to do just go with a flow and the rewards will follow at a later stage,” he said.