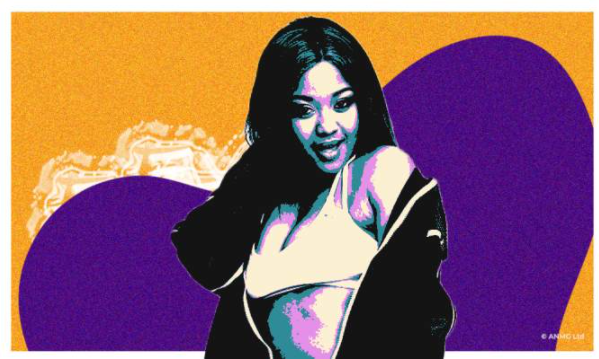 Self proclaimed Gqom queen Babes Wodumo is no stranger to social media backlash and it gets weirder every time. Babes has even learned to guard her family against the harsh world of social media. Speaking to Daily Sun, the reality show star who recently gave birth to a bouncing baby boy, said she is prepared to shield her baby boy Sponge from the cruel world of social media.

Despite how many people have been asking her when she will share pictures of her baby, sheis fiercely protective of her son. She says she is not ready to give them a glimpse of her Sponge anytime soon.

The entertainer says this is because of the negativity on social media so they are willing to maintain their children’s privacy online.

“Social media users have a tendency to post nasty comments. They don’t consider the feelings of the person whom they are commenting about. That is the cruelty that us celebrities have to deal with almost everyday. This cruelty doesn’t affect only us but our families as well.” said Babes.

“So as caring parents we can’t exposé our son to such cruelty.” The couple has not released the real name of their son yet, and it seems the world will have to wait a while before they do.

The nickname Sponge came after Mampintsha’s mom went on a rant after Babes and Mampintsha did not invite her to their wedding. In a video that trended on social media, the livid mother claimed that Babes was not pregnant and that she used a sponge to fake her pregnancy. She even lashed out at Babe’s family. That’s when the couple decided to mock Zama Gumede by naming their baby Spontshi, which is the isiZulu version of sponge.

“ We are aware that people want to see Sponge. Some want to know his real name but they must wait. That will be revealed when the time is right. For now, while they are waiting they must focus on enjoying our music.”

Sponge has been making boss moves already. His mom recently revealed that she will be launching his merch soon. He has already amassed a following of 29.000 Instagram followers.

The couple welcomed their son together back in June and Babes said Mampintsha is an amazing father and a supportive husband.

“If I were to start where we started off, I’d take the whole day. Mashimane we have had our challenges left right and center but we always win. All I can say is I wouldn’t ask for any partner beside you. You showed when a man commits to change kubanjalo the promise you have made. I sit and just stare at you in awe and marvel over God’s creation,” she captioned a post.