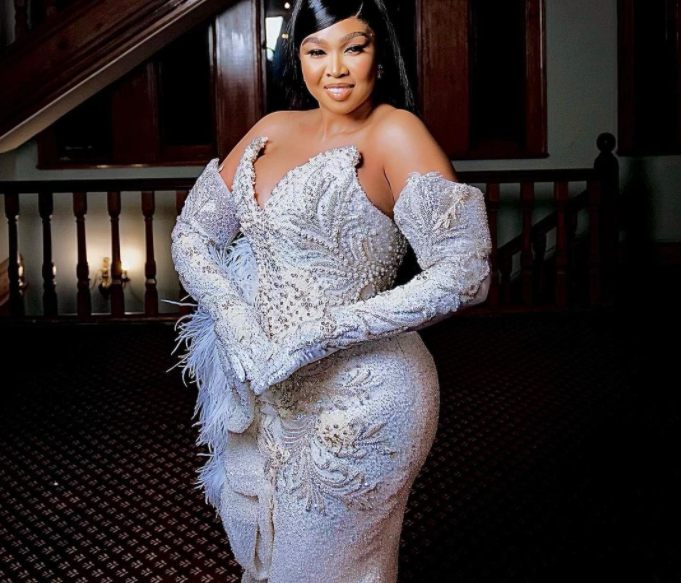 Businesswoman and Real Housewives of Durban star Ayanda Ncwane has quit the show and will not be part of the much-anticipated second season.

The publication has learnt that Ncwane, the widow of multi-award winning gospel sensation Sifiso Ncwane, has decided to walk away from the show because it was damaging her brand and her late hubby’s legacy. 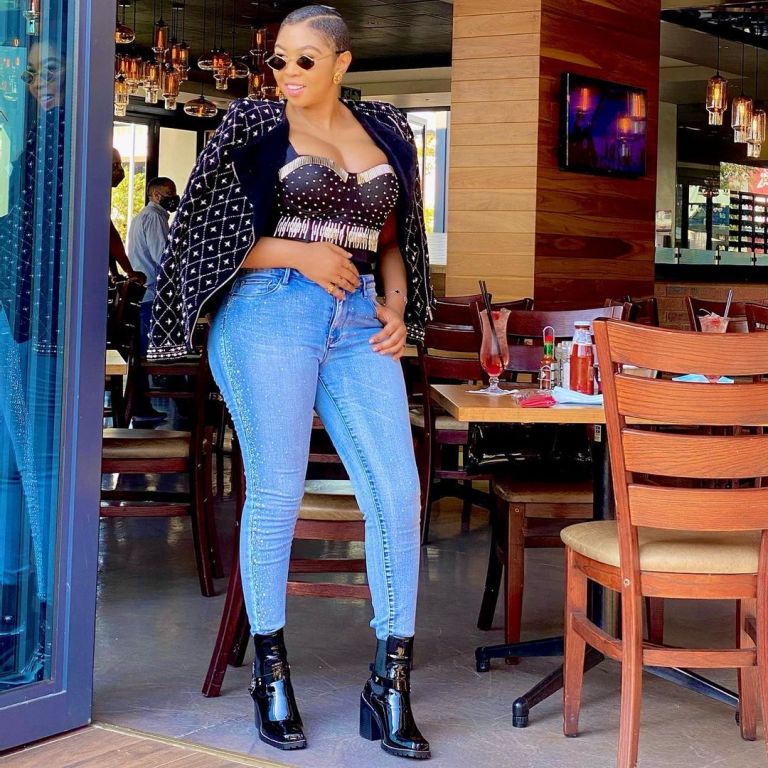 “She feels like the show doesn’t respect her hubby’s legacy, which is something she has been trying to preserve,” said the source.

Another source said Ncwane felt like the show had portrayed her in a negative way.

Her departure was even discussed at one of the production meetings.

Another source in Durban said Ncwane is working on her own show.

Another source said the producers had not yet made up their minds on whether to replace her.

She carries the show, they are going to have to find someone as strong and as interesting as her brand,” said the source.

According to the source, the producers of the show wanted her to be dramatic.

“She feels that is not her and that dents her image and the legacy of her late husband.”

Another source said it was always difficult to shoot with Ncwane because she was based in Joburg and the producers had to rent her a place.

The producers insisted that she move to Durban to shoot,” added the source.

The source said that did not sit well with her: “She felt she was lying to the viewers about her area code.

“Sadly, the producers of Real Housewives of Durban are not properly schooled on the format and keep making mistakes, like forcing the cast to do things they’re uncomfortable with.”

Ncwane has previously broken the internet for her diva antics, over-the-top outfits and drama, including tribalism.

When contacted, Ncwane said: “I would rather not comment about this.”

Multichoice channel director Nomsa Philiso said she was not aware that Ncwane was quitting because they just started working with the housewives.

“I was not aware, we have only started working on season two,” she said.