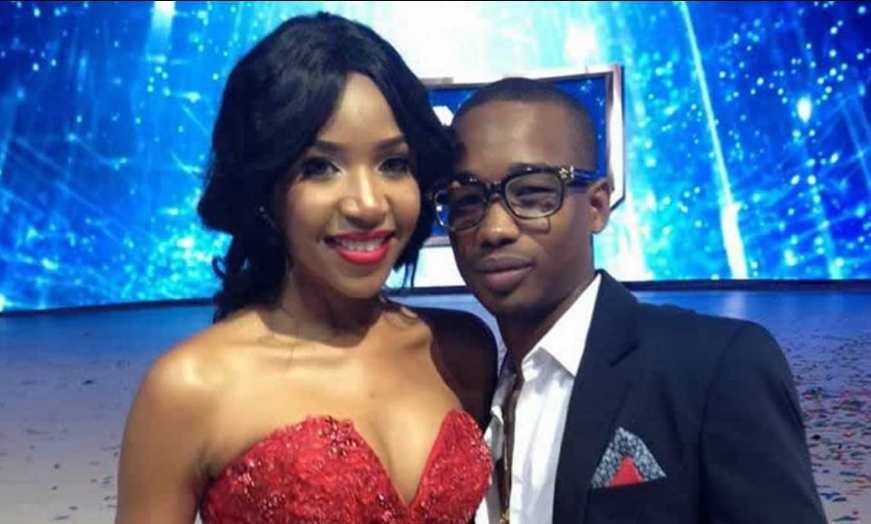 It’s a joyful day for Big Brother Mzansi viewers today. This follows after Banijay and MultiChoice Group, have announced that auditions for the upcoming season are officially open.

Do you have what it takes to become the next winner of Big Brother Mzansi? Well, all you have to do is to fill in a form and upload a 3 minute banger vide of your audition.

Have what it takes to captivate South Africa?

Your moment has arrived! #BBMzansi Online Auditions are OPEN and entering is simple.

Big Brother Mzansi is the South African version of the Big Brother franchise, and it premiered several years ag. The show won the hearts of many people and became a household name. There was a huge disappointment on social media when it was not renewed after Nkanyiso Ace Khumalo and Ntombifuthi Tshabalala walked away with cash worth R2 million.

After begging the channel to bring it back, MultiChoice has decided to heed the call and we hope that the new season will be a huge success. In a statement they said the show promises to be as exciting and action as ever.

“Just in time to heat up summer!! MultiChoice Group and Banijay are pleased to announce that the much-loved Big Brother Mzansi will be making its highly anticipated return to your screens soon, and it promises to be as exciting, entertaining and action-packed as ever. Big Brother Mzansi is one of 69 adaptations of the Big Brother format worldwide and this year marks 20 years since the first ever Big Brother South Africa.”

Tweeps reiterated that they don’t want to see celebrities and influencers. They want ordinary people who are authentic, and who want to make a name for themselves in the industry.

@THIZOZO_MOKOENA commented: “We don’t want celebrities for big brother mzansi. We’ve seen them enough on TV and heard them enough on radio. Give the normal public a chance.”

@TshepoKgakane stated “Rules for Big Brother Mzansi. 1. No influencers 2. No celebrities 3. No taken/married individuals on the show 4. Ama2000 are welcome 5. SAVANNA must sponsor Saturday night parties 6. Katlego Maboe should host.”

In 2015 the show was rocked by sexual assault allegations. A contestant was expelled from the show after being accused of raping a female housemate.

At the time Mzansi Magic released a statement regarding the alleged incident. “At this stage it is not exactly clear what transpired between Bexx and Adams. Having suspected that there may have been an incident of sexual misconduct, Mzansi Magic acted by removing both individuals from the house.

“Currently, Bexx and Adams are receiving support and assistance from Mzansi Magic. They are both in the care of professionals and have been given the opportunity to contact family and friends,” read the statement.

Musa And Liesl Continue To Shut Trolls Up