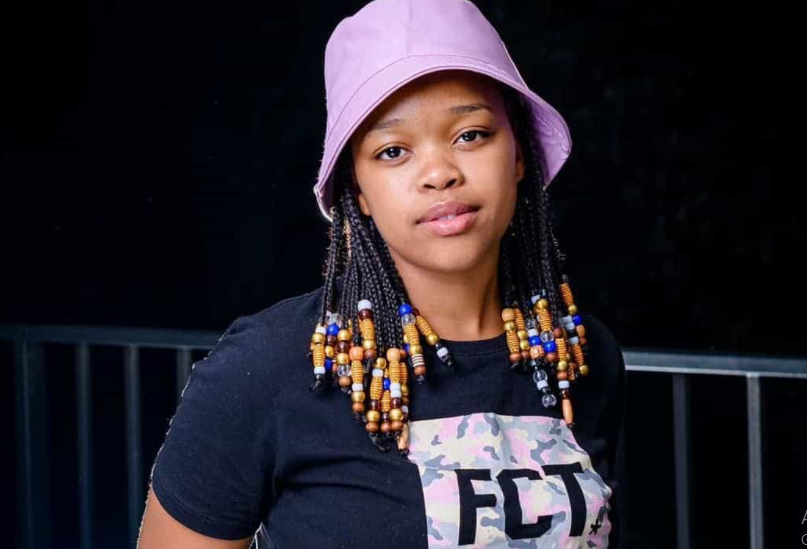 Boohle’s brother-in-law and former producer Tee Jay claims that the singer owes him. This comes after the last episode of Podcast And Chill with Mac G on Channel O.

Tee Jay revealed that he was Boohle’s producer from 2014 until earlier this year, February 2021.

He said he produced a couple of songs for the singer including her hit song Mama, Inyembezi, Ekseni, and many more.

The producer said he has never been paid even a cent till today. Tee Jay revealed the news under Cassper Nyovest’s tweet. Cassper was also expressing his disappointment at what Boohle and Mac G said about him on the show. Read More: Boohle Throws Cassper Under The Bus.

Boohle also confirmed on the podcast that she does not get along with Tee Jay. However, she also shared that he played a big role in her career.

“Are you still cool with Tee Jay?”Mac G asked.

She said they are not, she continued to explain, “we started together and it was very beautiful, I will never lie. We did everything together it was a cool journey, but then in some wing it got toxic, it became a toxic relationship”

Boohle said when she started voicing out about how she felt and pointing out things that she did not like, it became a problem.

“He made a big deal out of it, it just became too complicated,” she explained.

Mac G also asked her what happens if she wants to go see her sister and Tee Jay is there.

“He is still family. He separated us but then we still trying to get to her,” Boohle explained.

Taking to Twitter, Tee Jay said he also wants to be given a platform to tell his side of the story.

“Maybe MacG must just call me as well… Because I can’t explain here on Twitter Nor Facebook,” he tweeted.

Boohle also revealed that she does not get along with Sir Trill after Mac G asked her to choose between Sir Trill and Daliwonga during the ‘who must go’ game on the show.

She said: “He was disrespectful to me so he can go, He put his nose in my business. He is working with the guys that I was working with now. The contract guys, Tee Jay, and I didn’t have anything against him but he decided to involve himself.”

Boohle said she did not have a problem that Sir Trill was working with Tee Jay but Sir Trill started calling her and saying disrespectful things.

@casspernyovest you not alone bro…. I wrote Mama. Inyembezi.Impilo inzima…. Memeza.Izwelonke. Imiyalo.Sms. Uhamba no bani…. Ekseni… N many more…. Did I even get a cent from her? No today she's gigging with the https://t.co/HDCyq0oZ3u not even getting anything from her.

Ntombi To Her Daughter – I Love You Baby