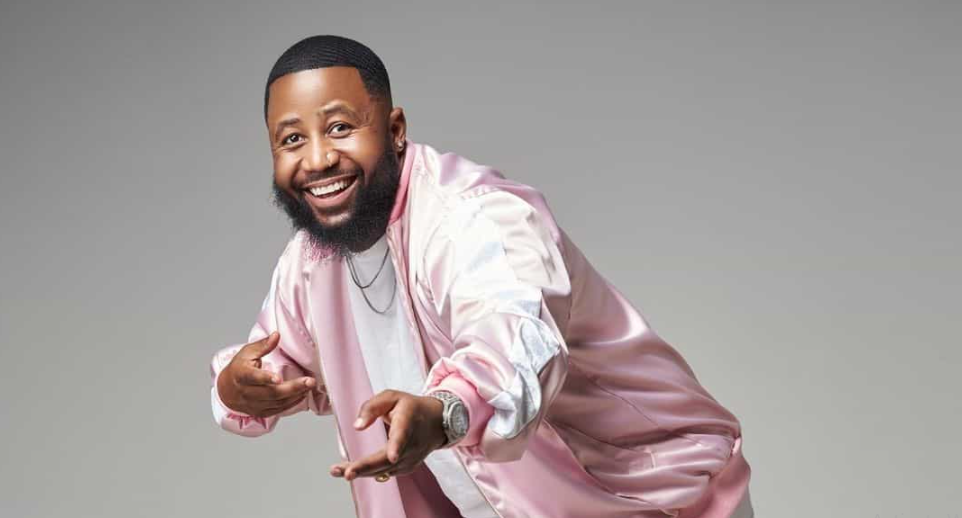 Today is a special day for superstar Cassper Nyovest. The award-winning rapper is celebrating his mother’s birthday.

He took to his social media platforms to ask his fans to help him celebrate his queen’s special day. “It’s my Mom’s birthday and she’s rocking her son’s shoes. She looks proud! Yall wish the love of my life a happy birthday yall!!!” he wrote on Instagram.

Expressing his love for her, Cassper said his mom is his biggest motivation. “She drives me crazy sometimes cause she’s just as emotional as I am but that’s where I get my drive from also so she’s my twin. My stylist mom in the 990s! Love you Mzukana!

Fans and other celebrities took to the comments section to share their birthday messages.

Cassper recently returned home from the UK, “The King is back!!! Where’s my crown? I run the streets!!! he tweeted announcing his return.

The rapper has been making boss moves all year from releasing hit songs, signing a multimillion deal, and launching new businesses.

He recently joined several other celebrities in the alcohol business. Cassper is set to launch his new alcohol brand named Billiato, a taste of wealth later this year.

“November 2021! I would like to introduce to you, Billiato, a taste of wealth. This is for the dreamers! The future billionaires! Here’s a toast to us. This summer is gonna be lit!!! This is all we gonna be drinking!!! Luxury!!! Follow us [email protected]_Billiato #BilliatoATasteOfWealth,” he tweeted.

Before the official announcement, Cassper had shared a video talking about his big plan. “I have a big announcement. September 5th! September ka di 5 – make sure you check out my timeline because I’m announcing something so special,” he said in a video he shared on Instagram.

“Bona ntjaka re kene, re dula mo bone, ase nnete. It is so big and I can’t even believe that it’s happening. Make sure you check out my timeline. As I launch one of the biggest projects of my career.”