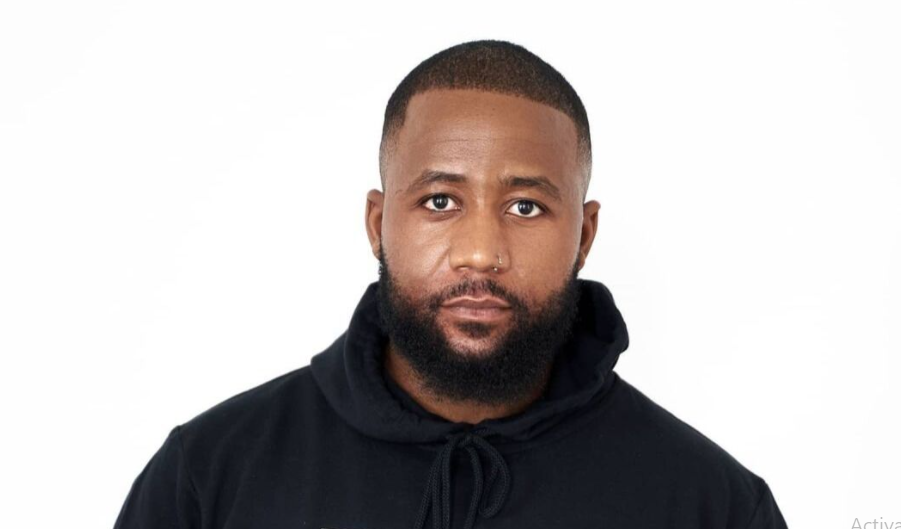 According to @mrhandsome, Cassper sent Andile free sneakers and asked him to take a video wearing them. The tweep alleges that Andile rejected Cassper’s gift and offered to buy the shoes for his helpers instead.

To set the record straight, Siyathandana hit-maker responded to the tweet. He said the story is a lie, “I didn’t send Andile nothing! He also didn’t buy any pairs. He did buy a tracksuit once doe,” explained Cassper also thanking @mrhandsome for the free promo.

This whole story is a lie but thanx for promoting my shoe doe. I didn't send Andile Nothing! He also didn't buy any pairs. He did buy a tracksuit once doe. Love out to him. https://t.co/jueG6YiWd2

Meanwhile, Anele Mdoda also made shocking claims that Cassper’s sneakers saved her after she was involved in a car accident.

The TV and Radio Personality revealed that she was hit by a car at the OR Tambo International Airport a few days ago. Anele was waiting for her boyfriend to pick her up when the incident happened.

Cassper responded to the claims saying that in this case, he is convinced that his sneakers can also save SA hip-hop.

“A message from Anele Mdoda yesterday! ‘My homie, your shoe saved my ankle after a car ran over me yesterday!’ She then sent me this picture. Hahaha, so there you have it! The 990s are saving lives! She just told this story on the radio. Get well my friend,” he said.

Anele had shared the news first on her social media platforms and promised to give more details on her radio show on 94.7. She assured her fans that she was okay but she did a little bit of crying after the accident, “You won’t believe what happened to me resulting in this moon boot. It’s the most bizarre thing to happen as it was happening I was in disbelief.”

Detailing the accident to Daily Sun, Anele said she thought she was getting mugged at first, “I am, waiting to get picked up (by my boyfriend) and now I’m standing where everyone is standing, waiting to get picked up. The next thing, I feel the biggest pressure forcing me to the ground. It is the most bizarre feeling, so I think ‘oh I’m getting mugged, so I turn to grab whoever is mugging me,

“Then I’m on the floor and I’m wondering what is going on. The next thing I feel my right foot is just stuck. I’m trying to move it, but it’s stuck. Now I can’t move my entire body, but there’s something on top of me. Guys did I not get hit by a car!” she told the publication.