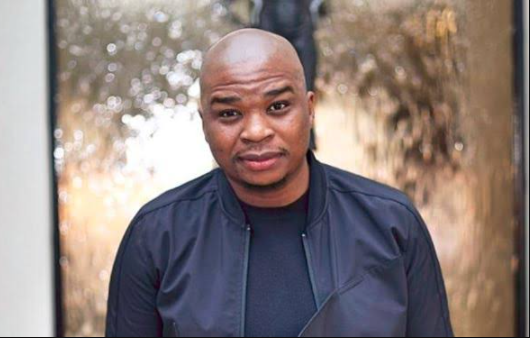 Charges against the award-winning gospel singer and medical doctor Tumisang Makweya whose popularly known as Dr. Tumi and his wife Kgaohelo Makweya have been dropped.

According to the statement shared by Entertainment Commentator Phil Mphela on Twitter today, the Specialised Commercial Crimes dropped all the charges against Dr. Tumi and his wife today at the Palm Ridge Commercial Crime Court.

In the statement, Dr. Tumi is quoted saying: “Due to the matter having had been sub judice, we couldn’t comment on it. From the onset, we maintained our innocence because we did nothing wrong.”

He said handing themselves over to the police was not the admission of guilt, “…but was out of respect for law enforcement agencies and to allow justice to take its course.”

Dr. Tumi said they are grateful for the support they have received from their family, friends, colleagues, and the public. “This morning we are vindicated, justice has been served, we have no case to answer to…We are turning back to life and pursuing our passions and look forward to putting this episode behind us. God bless you all. ”

The pair was charged with fraud after they handed themselves over to the Hawks’ office in Johannesburg in April this year. They were accused of defrauding the National Lotteries Commission of more than R1.5 Million.

They first appeared in the Palm Ridge Specialised Commercial Crimes Court and were granted bail of R3000 each.

On the Hawks statement that was previously released, Hawks spokesperson Capt Ndivhuwo Mulamu confirmed that the couple together with their co-accused who were then released on R5 000 bail each, Christopher Tshivule (46) and Thomas Ndadza (48) allegedly altered information on the documents submitted to the National Lotteries in September 2018 which resulted to the amount of over R1.5 million being transferred into a private bank account. It was alleged that the couple benefitted approximately R760 000 from the funds.

Breaking his silence following the uproar on social media, Dr. Tumi then took to Twitter and stated that they were not going to comment on the matter as the matter was in court. He tweeted: “Good day fam. Hope you all are well. We also are good. As per legal advice, kindly note that we won’t be commenting on the current media reports, as the matter is before the courts. Thank you for your understanding and support. Love to you all and wishing you a great day.”

All charges against the Gospel superstar artist and his wife have been dropped.

The couple were accused of defrauding the National Lottery Commission of over R1.5-million