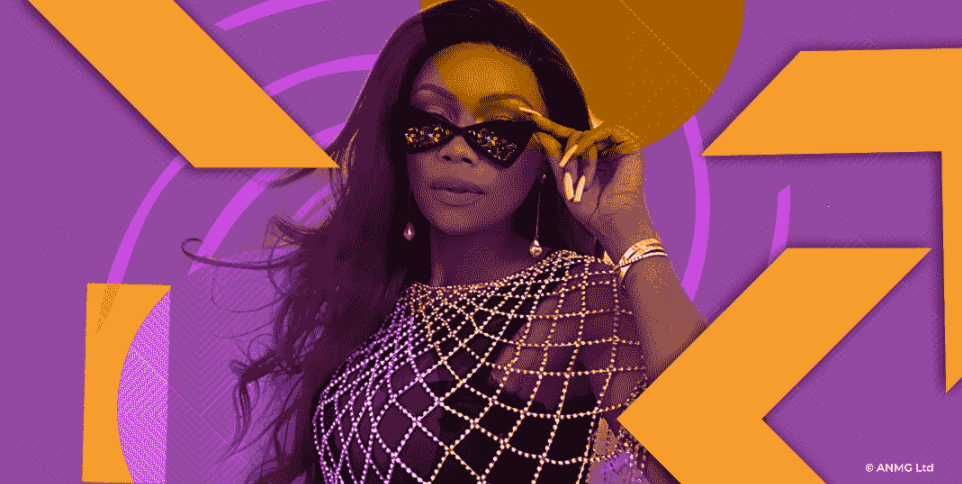 The timeline became a mess when it was revealed that Bonang Matheba was allegedly kicked to the curb as House Of BNG owner. The Sunday Times reported that Bonang Matheba might no longer be the shareholder of the MCC, claiming that her former management company Celebrity Services Africa (CSA) Global, went behind her back to remove her as shareholder.

In an interview with the publication, the globetrotter alleged that CSA had a meeting with the winemakers of this MCC, Vino Ventures, and had ownership split amongst them. Apparently leaving Bonang out as a shareholder. But in her defense, Bonang said she had BNG before signing CSA as her management company.

Now, hitting back at these claims, allegedly made by Bonang, CSA Global released a statement to Channel24 setting the record straight. Apparently, Bonang joined CSA in 2017 and House Of BNG was launched in 2019.

The company claims to have played a significant role in success of BNG. Their statement reads as follows:

“It appears that this is yet another attempt by Ms Matheba to distort and manipulate facts. To be clear, Ms Matheba joined CSA in 2017, and the brand was launched in 2019.

“Not only has CSA invested in this venture but we have been significantly instrumental in developing and creating the brand, from the actual naming convention to the route to market, packaging, innovation (MCC, Prestige and coming up with the concept of BNG Nectar – the sparkling wine in a can), the distribution strategy (in which we secured listings in key retailers), creation of the brand CI and the securing of all event partnerships,” claims the company.

They further added that Bonang earns royalties and her pockets would not get hurt should there be a loss, “The truth is that Ms. Matheba earns a royalty on the retail price for each unit sold, while not being exposed to any liability should the business make a loss or is required to be capitalised.”

They further state that, “…any IP, Trademark, copyright developed by CSA, shall remain in the possession of CSA, especially as we have not been paid to develop such assets, and we are the ones who carry all costs to develop such assets. However, Ms Matheba is fully aware that her earning rights shall continue for so long as earnings on such intellectual property are being received,” they wrote, claiming that B and her legal team have full knowledge of this.

Their statement concludes by urging Bonang to halt her “defamatory attempts” by allegedly falsifying “facts.”

In her statement on social media, Bonang announced the end of her relationship with CSA, hinting that she has suspicions of “criminal conduct” by the company.

“Furthermore, I have instructed my lawyers to investigate the possibility of criminal conduct by the company and its representatives. I will revert over the next few days with more updates so that others can be aware of what I consider as their very unsavoury behaviour,” Bonang said to her 16K listeners.