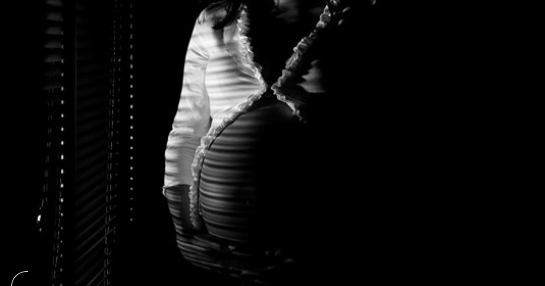 A woman’s pregnancy was mistakenly terminated after medical staff performed the procedure on the wrong woman.

The Vietnamese woman was six-weeks pregnant and visited a clinic in Seoul, South Korea for a prenatal checkup. She was allegedly injected with anaesthesia instead of a nutritional shot after her identity got mixed up with another patient, CNN reported.

While she was under anaesthesia, a doctor performed an abortion on the woman after staff failed to verify her identity. It was only after she experienced intense bleeding and returned to the clinic the next day that she was informed her pregnancy had been terminated, ABCNews reported.

A doctor and a nurse have been arrested on suspicion of professional negligence resulting in injury, and an ongoing investigation has been launched regarding the unfortunate incident, according to NYPost.