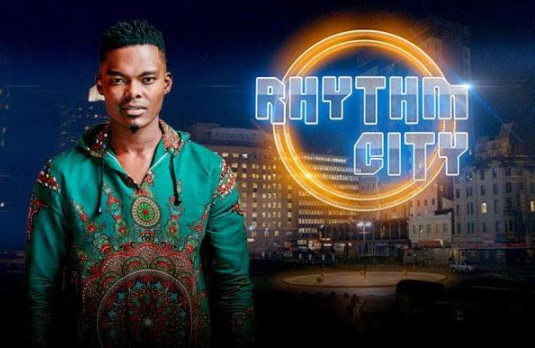 The sentencing proceedings took place at the North Gauteng High Court yesterday, 4 August and they have been sentenced to life imprisonment.

The actor was killed back in 2017 during an attempted hijacking in Thembisa.

The 5 men were also handed sentences ranging from 1-15 years for other charges including kidnapping, illegal possession of firearms, and ammunition.

Speaking on behalf of the family, Dumi’s uncle Tumelo Mogase said the family is grateful that justice has been served. He thanked the police and the NPA for the way they handled the case, this is According to SowetanLive.

“We are grateful that justice was served and happy with how the judge presided over the matter. We are thankful to the police and the National Prosecuting Authority for how they handled the case,”

He said this will bring Dumi’s mother Sabata Masilela some closure.

“It’s a miracle that she is still standing because she has gone through a lot. She lost her husband and then lost Dumisani and then lost her job. Today was a closure for her but now we have to deal with [the] new normal. The sentencing will bring some closure even though it will not bring him back,” SowetanLive quoted him.

During her testimony in court, Sabata said Dumi’s Brother Turned To Drugs After His Death. She said she also lost her job after her son’s passing.

“I don’t know who can take that pain. His death has affected me badly. I lost my teaching job because I was ineffective. Some of these boys here were in the same school [where] I taught, Eqinisweni High School [in Ivory Park in Midrand],” SowetanLive quoted her as saying.

“The other one has resorted to drugs and alcohol abuse because of how this matter has affected him. We cannot afford to get help for him. His wife has moved on and has a child with another man. I lost my job and I believe none of these things would have happened if he [Dumi] was still alive,” she said.

Meanwhile, Simphiwe Ngema also took to Instagram to reflect on 4 years ago, she said: “I’m in awe of the person you have become. Four years ago, this day broke you and someone new was born. It hasn’t been easy but you’ve conquered so many battles. I appreciate your smile because I know how many times you’ve cried. Today, I choose to celebrate you for living your truth. For being gentle and soft. For believing in love no matter how many times it broke your heart. Let the sunshine in your face. #03August2017”