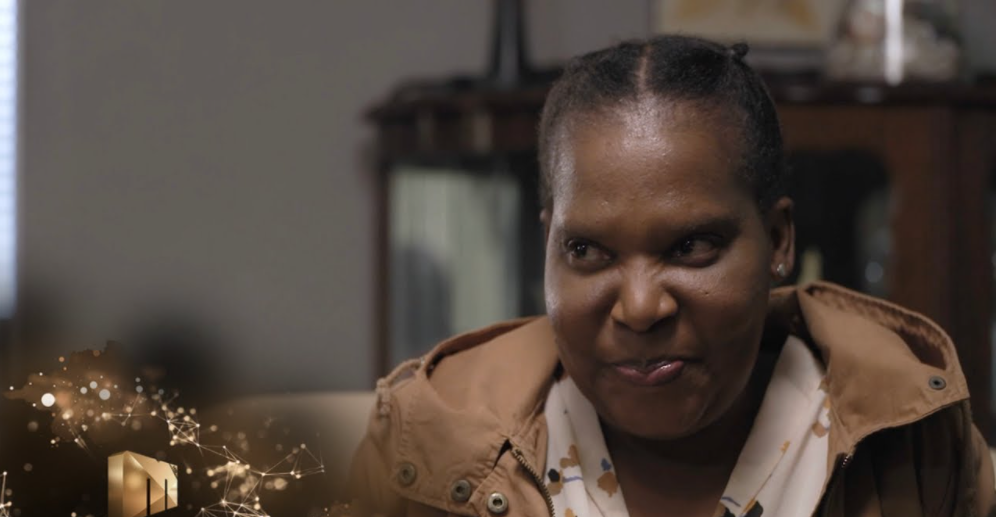 Gomora’s Sana Mchunu probably has the most inspiring rags to riches stories. The actress who has acquired immense fame through her character the problematic Zodwa on the hit telenovela, opened up about her past in detail on Jozi FM saying her failed marriage helped boost her career, and she is thankful for that.

On the radio station, she empowered women to leave if the marriage is no longer serving them and advised the younger ones to not make the same mistakes as her. She encouraged them to go to school and create a life for themselves, one that is not dependent on their husbands.

She said her failed marriage made her into the star she is today, “I am thankful that it ended, otherwise I would not have been here,” she said as quoted by Daily Sun.

She then added how she is a mother to seven children but without completing her schooling career. She also spoke about how she became a mother of five at the tender age of 21.

“I want to talk about my story to encourage young women to go to school and empower themselves. Today, I am a mother of seven children and I don’t even have matric. At the age of 21, I already had five children,” she continued.

It was when her marriage ended that she saw the importance of going back to school and make a life for herself. That also forced her to leave her kids behind with their father. A very tough decision that had to be made.

Shen spoke about her breakthrough in the industry, “One of my friends, who is a singer, had asked me to accompany her to auditions. On our way, she decided to start at Kalawa Jazmee. She then asked me to go to the auditions and stand in the queue for her. Unfortunately, she did not arrive at the auditions as she was stuck at Kalawa. I was then convinced to audition. Fortunately, I got the role. Since that day, I’ve never looked back,” quoted Daily Sun.

The friend Sana is talking about is Winnie Khumalo and in an interview with Isolezwe, detailed how Winnie helped her with her career. She told the publication that Winnie took her to numerous audition places where she landed her first roles, leading to her major roles on telenovela’s such as Generations, The Queen and many more

She even opened up about how she had her first child at the age of 14 and how sour the public treated her. She said Zodwa and her share similarities which is why she kills it every time.

On the radio station she explained further saying Zodwa’s character was onl for a short while but because she nailed it from the get go, she managed to keep her on our screens, “My character was supposed to be temporal, but I made sure that I excelled. The brief was, Zodwa is an irresponsible and drunkard woman, and her baby is to be taken away.”

According to Sana, Zodwa’s character was supposed to end as soon as Teddy got taken away.