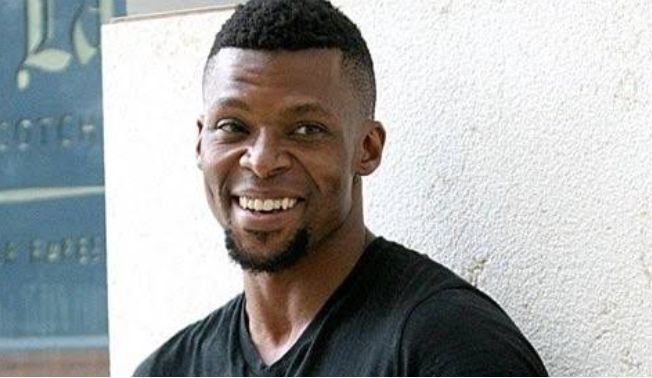 Earlier this year viewers saw the exit of Gadaffi from Generations: The Legacy. Fans believed that they were seeing the last of him following reports that award-winning actor Vuyo Dabula who has been embodying the character for half a decade has dumped the show for greener pastures.

An Insider told Daily Sun earlier this year that the star was shooting his exit scenes from the show and also confirmed that the character was not being killed off the show as producers were concerned about the ratings.

“Some people watched the show because of him. So his departure might turn some off, but only time will tell. His last scene is scheduled to air on 17 March.

“He is busy shooting his exit scenes from the show, and viewers will get to see the last of him in the next couple of weeks. He won’t be killed off the show, though,” a source told Daily Sun.

“I am staying. There are a whole lot of stories around this. It is a bit bizarre, the idea that I am leaving Generations has been preceded by other news that have been circulating that I am leaving South Africa.

“The fantastical one, the grand one was that I was going to work with 50 cent on Black Mafia Family. It is certainly exciting to read,” he told Drum.

Viewers finally got to see his return this Thursday 8 July and many have taken to social media platforms to rejoice.

Shireen Mitchell said the show was getting boring without him and she is excited about his return.
“I’m so happy he is back…@bulada is my favorite. Honestly speaking Generations was getting boring. I just hope he doesn’t get back with Tshidi. Tshidi and Mkhulu can take a break now yhoo..”

@Brian_Teekay said he wants love backs with the show now that Gadaffi is back: “Guys I Want LB’s With You @Gen_legacy Now That @bulada Is Back The King… Thank You For Making My 20:00 Meeting With You Exciting Again”

@mhompoaphiwe also said she will be watching the show again: “Ï will start watching now that Gadaffi I back. But is Jack still around because he always wins unnecessarily”

I just knew it!@bulada welcome Back you were missed.