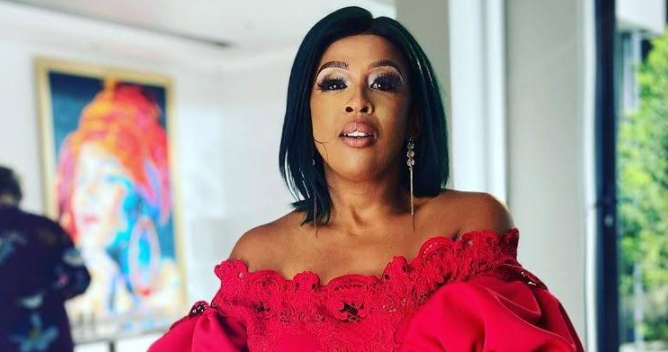 Showmax has announced the exciting news for Real Housewives of Durban (RHOD) viewers. Another season of the show is finally coming soon.

The streaming services also shared that viewers can also expect another dose of housewives from Nigeria next year.

According to a statement issued by Showmax, RHOD season 2 will be available first on Showmax in more than 40 African countries in early next year, 2022.

Viewers, however, will not see all the familiar faces on the next season as two of the six cast members of the first season have already called it quits.

Kgomotso Dungane was the first one to announce her departure. The star did not even make it to the reunion.

Speaking about her exit, Kgomotso told TrueLove Magazine that she never planned to stay with the show for more than one season.

“The season has come to an end and everyone is leaving to continue with other commitments. It was great to be part of the show, meeting all the ladies and the production team as a whole. It’s been a great experience. The plan for me was always to do one season and move on to something else,” she said.

She also revealed that trolls are also the reason why she won’t be returning to the show. She said the hate was getting too much and also affecting her business.

“I wasn’t aware of black Twitter, I knew Twitter as a business platform … so when I saw these things, I was in absolute shock and my family and friends tried to stop me from reading the stuff,” she opened up to TshisaLive.

She added: “The very same reason that I went on to the show to promote my business it actually did the opposite … when people couldn’t get to me — because I locked all my social media accounts when the hate was so huge … they went to my business pages and … I then had to go and put restriction measures.”

Meanwhile, Sunday World reported that sources close to Ayanda Ncwane revealed that she is not coming back.

“She feels like the show doesn’t respect her hubby’s legacy, which is something she has been trying to preserve,” a source told the publication. “She carries the show, they are going to have to find someone as strong and as interesting as her brand,” the publication quoted a source.