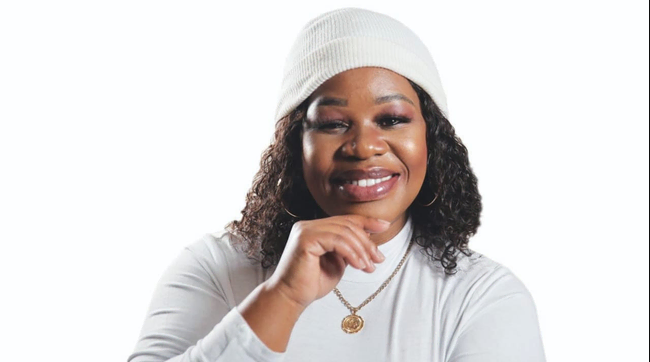 Pretoria – After taking a break for the music industry, Nhlanhla Hazel Duduzile Tshabalala is back doing what she loves most.

“I had decided to take a break for four years and focus more on the business side of music and family,” said Tshabalala, known in music circles as Hazel Tee.

She recently went back to the studio and worked on her long anticipated single to be released on July 30.

The song is titled Kuze Kyovalwa. “I went for this new generation sound known as amapiano, which has taken the country by storm.

“I worked with the talented crew from MasenyaMusic, namely DJ Active, Xoli M and Masenya.
“The song will be available on all digital platforms on its release.”

Hazel Tee was born in Vosloorus. “Both me and my parents didn’t know I would grow up to be an artist.

“I later moved to Soshanguve in Tshwane, and little did I know it was the beginning of something big.

“I was brought up In a church environment as my family believes in Christianity, and this helped me to stay focused in a right direction, as I was becoming very popular on the streets of Sosha, as they prefer to call the township.

“I have blessed many people with my unique voice as I started singing in church as a member of a worshipping team.

“After a long time of sacrifice without any major expectations, I was finally discovered in 2012 by well known music producer in Soshanguve, Masenya, working as a vocalist for MasenyaMusic.

“I went on to share a stage with many gifted artists such as Winnie Khumalo, Speedy, Smition, Zulu Naja, Afrostep and many more.”

Thereafter, Hazel Tee went on a break, but she is back, older, wiser and ready to reclaim her place among the best in the industry.