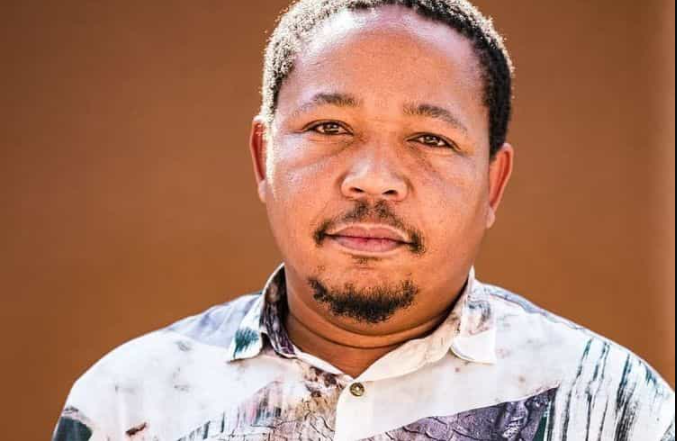 Presley Chweneyagae’s Thuso ‘Cobra Mokoena is a problem. He never seems to learn from his mistakes and often find himself in deep trouble. His hothead baby mama, Angelina Mthombeni recently came back to the community of Refiloe and she and Cobra have been trying to work things out and give their relationship another shot.

The two registered a company and started applying for tenders at the local municipality. After being shortlisted for a sub, Mokwepa smooth-talked the panel and impressed the minister who had the final say in who gets tenders. As a result, they were awarded the contract but she wanted more from him. She blackmailed Mokoena into sleeping with her to get more tenders.

After finding out that Angelina was unhappy with Cobra always coming back home late at night as she started to suspect that he was cheating. To keep her at bay, the minister forged a friendship with her so that they stay one step ahead of her.

She started taking her out to expensive dinners and inviting her to play golf with her rich friends. Unaware of what was going on, she developed a bond with the minister and wanted to thank her for all that she had done for her family. Angelina and the Mokoena’s planned to surprise her by preparing lunch and gifts to take to her new home.

Cobra was supposed to go and fetch them in the new car he got from the minister but he forgot and spent the afternoon with the minister getting kinky, so they ended up asking Makabaza to take them there. To their surprise, they found Mokwepa’s new car in the minister’s driveway. As they were walking toward the main door, Angelina noticed Cobra tied up and being whipped by the minister. As hilarious as this looked to u viewers, she lost her mind and demanded that they come out. Scared for their lives, they decided to hide in the kitchen. So seeing that they were not going to come out, Angelina poured the minister’s vehicle with petrol and then set it on fire.

The River 1 Magic viewers have taken to social media to share their thoughts.

The character of Angelina is portrayed by Nokuthula Mavuso. The actress recently answered her spiritual calling. “Too many to mention. ‘Dreaming’ while awake. Knowing names of people I had no business knowing. Things that happened in the past or what was to happen in the future. Dreaming of herbs, etc,” she said.

Mavuso follows in the footsteps of many Zalebs who have answered their spiritual callings. These include Skeem Saam’s Mlungisi Mathe, Letoya Makhene and more recently Toll Ass Mo.