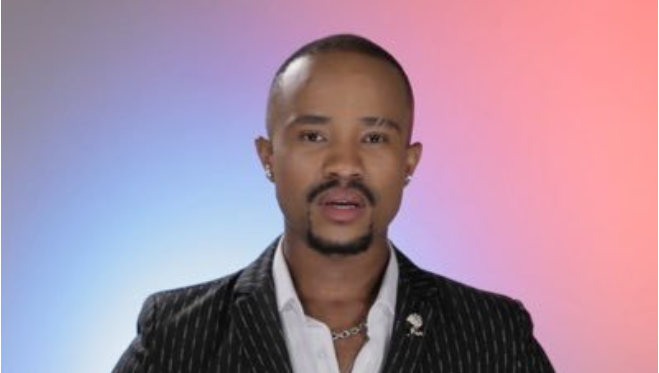 Almost every week our ZAlebs heat things up on their respective social media accounts with images of themselves that qualify as thirst traps.

The likes of rapper and businesswoman Boity Thulo, actresses Pearl Thusi and Thando Thabethe, are just some of the many female celebs whose booty snaps have gone viral and left men feeling some type of way. But can the same be said about a male celebrity’s booty going viral and actually making straight men go gaga? That’s very highly unlikely!

One male celebrity who’s actually managed to achieve that is influencer and The Way Ngingakhona reality star, Innocent ‘Inno’ Matijane. The Way Ngingakhona is an entertainment reality show on Moja Love, Channel 15 7, based on the lives of 3 members of the LGBTI+ community and Inno is one of the cast members.

Inno Matijane has always been open about his sexual orientation. Last year, the proudly gay media personality followed in the steps of fellow gay personalities like Somizi and Lasizwe by introducing the world to his female alter ego.

So it came as no surprise when the influencer posted a snap of himself on social media which showed off his booty. Captioning it “peng tingz”, Inno left many of many male Twitter users gobsmacked. What followed were comments from a number of men who claimed to be straight but did not hide the fact that they would date the star. To say the comments were wild is an understatement!

In no why you so fine. Aowa I'm straight but you on point.

Mee looking at this pic.twitter.com/WGEMGamZ6Q

As an openly gay person, Innocent has not had it easy. He has opened up about the vile treatment he has been receiving from society because of his sexuality.

Last year he shared a video of an unpleasant encounter he had with a shop owner who refused to sell him cooldrink because he is gay; claiming it was against his culture to interact with gay people. In the video, a raging Inno had a back and forth with the shop owner and he threatened to take this incident to the authorities and the South African Human Rights Commision (SAHRC).

Bystanders who witnessed the incident did not help Inno as they watched and stood by, amused. To make things even more traumatic for him, not only were the replies under his tweet mean and uncalled for, the police officers refused to help him out on the case and after a few attempts, they labelled him ‘annoying’.

However, that and many other incidences have never stopped Inno from living his truth.

Last year he showed off his bae who is TV host and actor, Aaron Moloisi. The two media personalities broke the internet when they came out as a couple last year and shared a picture that tells a thousand a words.