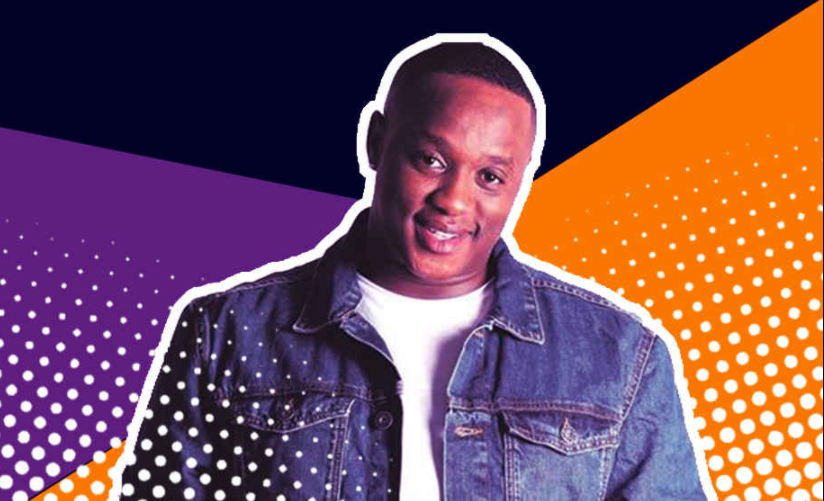 Jub Jub made it known as soon as he was released from prison that he was a changed man who was ready to accomplish great things and prove that he had truly changed.

The artist is well known for one of his most famous songs, ‘Ndikhokhele,’ which was an instant hit when it was released in 2007. Fast forward to 2020, and Jub Jub released the hit’s remix, and he did not disappoint. On YouTube, the video and official soundtrack gained tens of thousands of views, and the positive feedback kept rolling in.

Regardless of why Samthing Soweto exists, it is a fantastic song. Jub Jub, take us to church

Jub Jub, the controversial host of Uyajola 9/9, has worried his fans after uploading a photo of a shattered car window on social media. Jub Jub, who frequently gets himself into trouble by exposing infidelity on the show, is constantly harassed by cheaters who scream hatred at him and threaten to retaliate if he continues to expose them.

Many others wondered if he was okay after seeing an image of shattered glass hit by a bullet, or if cheaters were after him in retaliation.

Although some admirers were concerned for his safety, others warned him about his profession and predicted that there would be more to come.

Although he has received threats from followers, all hope is not gone as he continues to fix the country while still getting the ladies happy. During a tense episode of Uyajola 9/9 in which Jub Jub’s life was threatened, a trailer for his new program appeared on the screens and immediately drew the attention of the audience.

The show is called You Promised To Marry Me, and it follows people who were promised marriage but never married.

According to the teaser, the film is about women who are tired of waiting for their turn to walk down the aisle, or ladies who never got to have their dream wedding because their fiance decided otherwise.

The show has piqued the interest of fans, as it promises to be a hit with plenty of drama.

Molemo Maarohanye was his given name, and he was raised in a household of five by both of his parents.

Jub Jub received a scholarship to study in the United States after completing his Primary Studies.

He was in a relationship with Kelly Khumalo in 2010 before his incarceration.
Christian, the couple’s son, was born to them.

He stated that he is married in an interview with News24, however he did not reveal the identity of his wife. When questioned, he stated that he had been married for a long time and that his wife had stood by him during his most trying years in prison.

Jub Jub has always been interested in the entertainment industry and has been since he was a child.

He aspired to be Africa’s biggest gospel rapper as a child.

Jub Jub’s debut album, The Rare Breed, was released in 2006 and received positive reviews around the country.

He had the hit song Good Time Of Your Time on his album, which received greater airplay and was broadcast on television musical channels.

Jub Jub was invited to perform the song at the 2006 Metro FM Music Awards.

In 2007, Jub Jub released his second studio album, My Shine, which exploded in popularity and featured the blockbuster hit song Ndikhokhele, which translates to “lead me Father.”

Jub Jub and the Jaziel Brothers collaborated on Ndikhokhele, a gospel song that brought together musicians from many backgrounds and genres. It’s a song featuring Hip Hop components as well as a fresh approach to gospel music.

The artist has already established himself as one of the most well-known gospel rappers in the country. Ndikhokhele has been nominated for a number of music awards.

According to RiSA, 150 000 copies of Jub Jub were sold (X5 Platinum). My Shine surpassed everyone’s expectations, becoming one of South Africa’s most well-known Jub Jub albums.

He founded his record label, Rare Breed Entertainment, in 2009, and collaborated closely with Sheer Music.

Following his release from prison, Jub Jub got the opportunity to release his first song, Ke Kopa Tshwarelo (Please forgive me), in 2017. In 2020, he released the video for the song.

Jub Jub even claimed during an interview that he had transformed and was ready to do great things for the country.

He released the single Rapela, which translates to ‘Pray’ in English, in 2019 with former idols participant Mthokozisi Ndaba. The song had a similar tone and message as ‘Ndikhokhele.’

On March 8, 2010, Jub Jub and his friend Themba Tshabalala were involved in a car accident. According to the court report, they were drag racing on a public road near a school while under the influence of strong narcotics, and the accident resulted in the deaths of four school children and the lifelong brain damage of two others.

Jub Jub and his friend were sentenced to 25 years in prison on December 5, 2012, for attempted murder and three connected offenses, including driving under the influence.

On the 7th of February 2014, two years after serving, they had an appeal. Later that year, on the 8th of October, their appeal was successful, and the murder conviction was lowered to culpable homicide, and their sentence was reduced to 10 years, beginning with their arrest in 2012.

Jub Jub and Themba were both granted parole in 2017 after serving more than four years of their sentences.

Kelly Khumalo, a famed South African musician, had an interview with MTV Base in 2016 in which she accused Jub Jub of physically abusing her.

She claims that she was present during Jub Jub’s detention in 2010.

“Dealing with a partner who [was] going through a very serious case, who was also very abusive, emotionally and physically.”

Jub Jub, on the other hand, refuted the allegations. Kelly Khumalo revealed in 2019 that she does not let Jub Jub to see her kid to protect him from all the pain.

Jub Jub founded the Jub Cares Foundation in 2017 as a method of giving back to the community, according to him.

He claimed he felt a fresh sense of purpose after being freed from prison to make a positive difference in the lives of young people.He visits schools and gives motivating speeches through the charity.

He continues to build his brand and reputation in the television industry. He believes in demonstrating change via his activities.