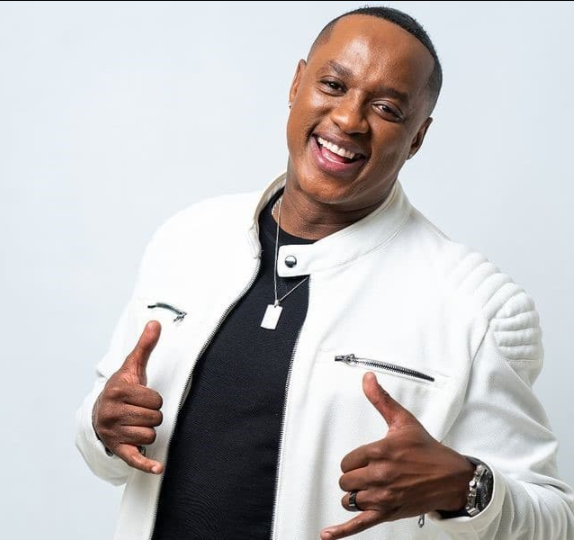 Uyajola9 host and rapper Jub Jub is back with a brand new track titled Ngi thembe wena and judging from the reactions so far – it is a hit. The song, which dropped today, features Xolly Mncwango and iComplete.

Molemo can be heard pouring his heart out. In the joint, he asks for forgiveness for his sins and reveals that some of the things he’s been seeing on his Twitter feed have left him depressed. He cannot keep up with the amount of pain that is in the world and prays for healing.

Thanks for giving us a song that has touched our hearts and lifted up our spirits 🙏🏿 #JubJubNgithembeWena pic.twitter.com/9X41FpaYQw

The way @official_jubjub flows on this song is really dope 🔥. He just reminded us why we are listening to his music 🎶. #JubJubNgithembeWena

A couple of weeks back he went on a social media rant to address the unrest that was in the country when the lootings were taking place. He slammed celebrities who were looking down on others because of their privilege.
Metro FM DJ, Lerato Kganyago decided to also weigh in on Jub Jub’s comments and slammed his generalization.

“I’m an artist and I’m saying your generalization is problematic. Some of us have been speaking you are sending out the wrong message my brother with all due respect. Some of us are just as frustrated, ben upset for many just in case you think the looting by government started 4 months ago.”

She added that what was happening in the country started years ago and said that we should not have selective outrage.

He didn’t take Lerato Kganyago’s feedback very well and warned her that let it be the last time.

“This is what bores me…who appointed you as the minister of the right messages of SA? With all due respect, you are entitled to your own opinion, AS I AM TO MINE. We shouldn’t be sitting here debating. The country is burning, the poor have been disenfranchised for too long in this country and it’s easy for someone to say violence this, violence that when they don’t know their day to day pain.” He said in part.

“I’m not here to talk politics nama Guptas that I don’t know of, I am talking about people who think they have the right to judge the poor based on their position of privilege. Nobody is saying looting and the destruction of property is right. The wrongness of it goes without saying. What I was talking to is response of the clever blacks to the plight of the poor in this country. If you do not fall within that spectrum then this live did not apply to you.”