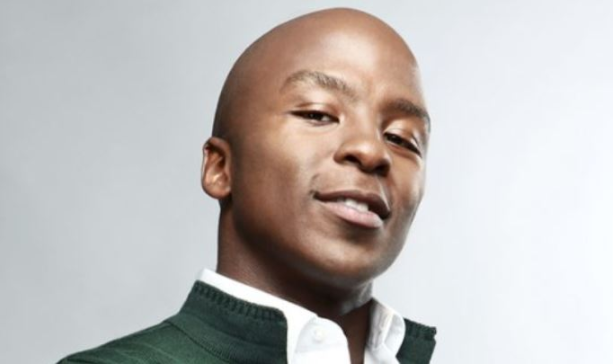 South African musician and Kwaito star, Kabelo Mabalane has taken to social media to reveal that he has lost his uncle. In his heartfelt post, Mabalane revealed that his uncle comes from a generation of freedom fighters.

“Malome Danny personified what servant leadership meant. To him, it was never about titles but rather about function.

I salute Malome and his generation of freedom fighters because of their commitment, it was never conditional, they stayed true to the cause regardless.”

Mabalane adds that his late uncle’s attitude as a servant is what has impacted him the most. He was a Robben Island detainee and served as president of the South African Students Movement in 1976.

“Over everything else, his attitude as a servant is what impacted me most about his life and it is an attribute I always strive to emulate.

My uncle, a Robben Island detainee charged with sedition, a parliamentarian in the first democratically elected SA government, served as president of the South African Students Movement which was responsible for the June 1976 uprising.

Speaking of Freedom, a couple of days back, the pastor shared a lesson on the paradox of freedom and bondage. His teaching reveals three fundamental truths about the nature of freedom. Check out the lessons he has shared below:

1. To fulfil our purpose depends on being bound to and by certain things.

2. Freedom is not determined by the presence or lack of restraints but by that to which our spirit is bound.

3. Freedom is not merely the absence of external control but the presence of self-control.

The last couple of months have brought a lot of heartbreak and uncertainty to South Africans. Following the passing of the five Amapiano stars and a gentleman whose vehicle collided with theirs – Lady Du has pleaded with the nation to show empathy to those who are mourning.

“So when we lose people stop calling us and asking us what’s going on, stop asking what happened and just pray, learn to pray. Sibancane ukuth singashona kanje (we are too young to be dying like this,” she said in part.
Lady Du also called for unity in these times that we are living in.