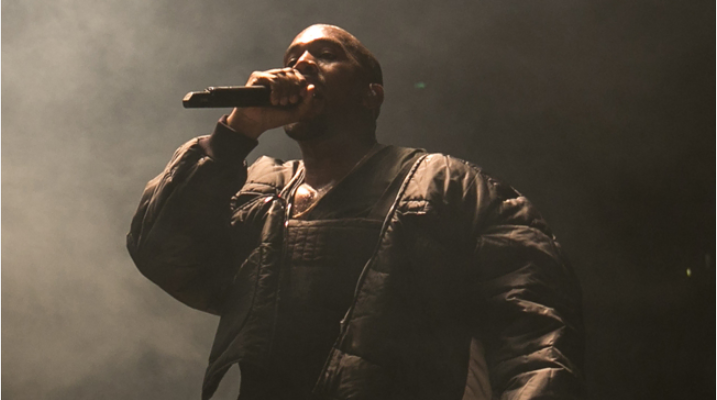 A Kanye West fan is selling a “bag of air” from his album listening party at Atlanta’s Mercedes-Benz Stadium last week.

The 44-year-old rapper recently hosted the preview of his new record ‘Donda’ at Atlanta’s Mercedes-Benz Stadium and a fan who attended claims to be selling a Ziplock bag full of oxygen from the event for $3 330 (R49 369) on eBay.

Someone really trying to sell a bag of air from Kanye West's #DONDA listening party… pic.twitter.com/IevRqpzL4a

A listing from the user imacanon16canz – who has 100 per cent positive feedback – states: “Bag of Air from DONDA Drop LAST ONE OFFICIAL Kanye West – Mercedes-Benz Stadium.”

It also comes with the disclaimer that: “Seller does not accept returns”.

Meanwhile, it was revealed at the album preview party that Jay Z appears on the new album, his first collaboration with Kanye since Drake’s 2016 track “Pop Style”.

Jay can be heard rapping: “Donda, I’m wit your baby when I touch back road / Told him stop all that red cap, we goin’ home / Cannot be with all of these sins casting stones / This might be the return of The Throne / Hova and Yeezy like Moses and Jesus.”

Playboi Carti and Roddi Ricch also appear on different songs on the record.

Carti could be heard rapping over an uptempo beat before Kanye took over the vocal, while Roddi features on a piano-led track with lines such as: “They said I was mad at the Grammy’s/But I’m looking at my Grammy right now”.

And the likes of the late Pop Smoke, Travis Scott, Pusha T, Baby Keem, Lil Baby, and Lil Durk can all be heard on various tracks on the highly-anticipated album.