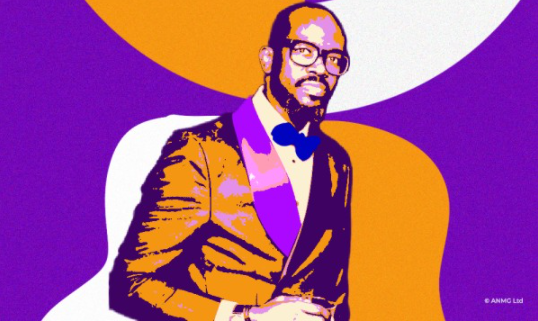 World-acclaimed South African DJ and Producer Black Coffee is going to take Kenya by storm and the most exciting part is that we also want you to be there.

So much so in fact, that we are giving away a pair of FREE tickets worth KES 10,000 to one lucky winner to watch Black Coffee Live, at the Muze Open Air Concert. The most anticipated event of the year will be held at the Muze Club, Ngong Racecourse on Sunday, 7th November.

Wondering how to grab a pair of tickets for two?

Here’s how in only four simple steps!

Tall, dark, witty and talented, Black Coffee is notably known for attempting to set a DJ world record in 2010, for playing for over 60 hours non-stop, putting him in the spotlight as one of the best house DJs to watch out for.

When asked by Comedian Trevor Noah on what has catapulted his career to such great storms, from South Africa to the world, Black Coffee claims to have three reasons.