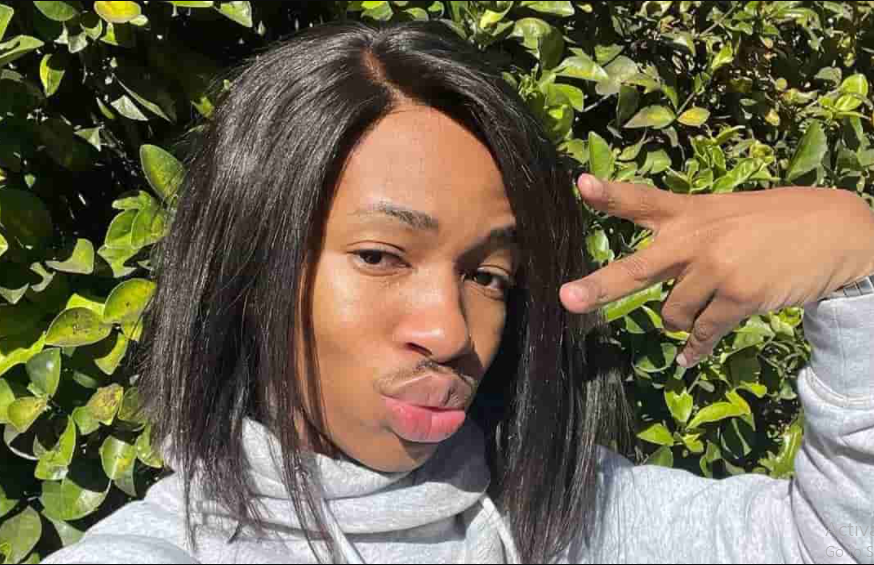 South African YouTuber and television star Lasizwe always has a trick up his sleeve. This afternoon he pranked his older brother Lungile and he wasn’t impressed with his little brother’s stunts.

“Thank you to the DTI for this opportunity. My name is Lasizwe and this is my big brother Lungile.” He said. “This video they asked that we do a submission so that you can explain who is your inspiration and who do you look up to. Because I mean, if we receive this fund – a hundred thousand rands is a lot of money. And it’s not only going to empower me, it’s going to empower a lot of people around me.”

Dambuza added that his brother is his biggest inspiration in life because of how hard he works. He also said some things that didn’t land with Lungile.

“One of the questions that they asked is who is your biggest inspiration in your life and it has to be my older brother Lungile. So my older brother is my biggest inspiration because he is just a hard worker. When I was young, he did a lot of jobs. Like a lot of jobs because at home we were struggling to be food on the table and sometimes even at night Lungile would go in the streets (I’m so sorry). Lungile would go on the streets, and he would male prostitute.”

He got annoyed and did not want to go continue with the video after his little brother brought up prostitution. At the time he did not know that Lasizwe was just pulling a prank.

“He worked in many jobs, even some guys would offer him money and he would like do a lot of jobs for them.”

“Mechanical stuff, yes”, interjected Lungile. “We better get this money.”

Lasizwe has been a hot topic on Twitter recently after tweeps demanded answers regarding the R2 million that was raised to assist students with tertiary fees. They want to know what happened to the money. He had partnered with other influencers in the initiative to raise funds.

“Usually, I’d be upset about the backlash and worry about what people are saying but this time around, I thought let them be. They don’t know what they’re talking about,” he told Daily Sun.

He added that there are protocols that need to be adhered to.

“Some companies that pledged to the initiative had to get tax clearances and it’s been a long process. Fundi has its own protocols it needs to adhere to.”