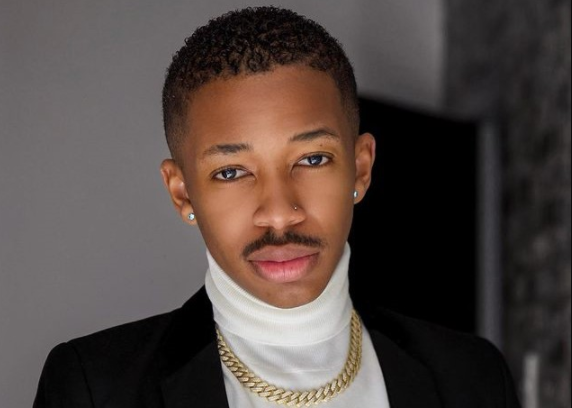 Lasizwe found himself getting dragged by social media users, who demanded answers when it came to the R2 million he raised to assist students with tertiary fees. The YouTuber and comedian had partnered with other influencers in asking the public to donate funds to their #R10GoesALongWay campaign.

Last year Sweerie and his peers Sibu Mabena, Takkies Dinwiddy, and King Aya came together to call on the public to donate R10 towards their initiative. Their campaign gained traction and it saw other ZAlebs donating more than they had asked, and then other big businesses followed suite. The first milestone they reached was million in just 5 days.

ZAlebs who pitched in their monies is Jessica Nkosi who donated R10 000 and Sarah Langa contributed R20 000.

A year later, tweeps were starting to wonder where the funds have went to, especially looking at how some students who were awarded claimed to have not received any money.

“Because we participated in the initiative, we are now asking for feedback of how our money has helped students, what changed has it brought in to people’s life. These questions are directed to Lasizwe on the same platform he used to ask for our money. #Lasizwe,” one tweep wrote.

Others started to raise similar questions too till Lasizwe caught on. He got dragged very badly but he told Daily Sun that he developed thick skin so he did not allow the hate to get to him.

“Usually, I’d be upset about the backlash and worry about what people are saying but this time around, I thought let them be. They don’t know what they’re talking about,” he said.

The publication also got into contact with FundiFund who said they are in a process of distributing funds, like they have always been doing. They then explained and broke down how the funds were used and how much they received.

They also said that Lasizwe and his team paid every single cent they had campaigned for to the Fund.

On Twitter Lasizwe made light of the situation and played along. He posted various funny memes after trolls dragged him.

@lasizwe where is the 2 Million? pic.twitter.com/VDV1i29GWu

So what’s the way forward?