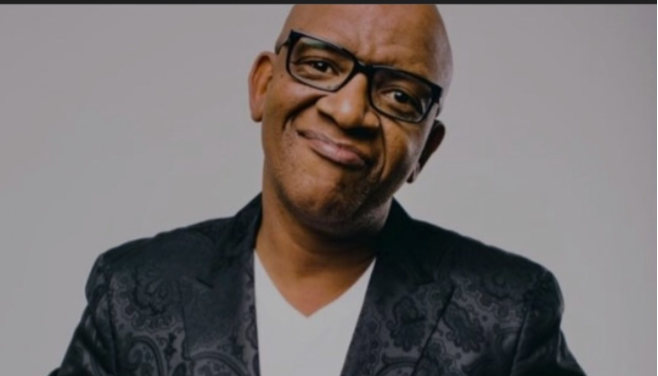 Every parent’s worst nightmare! It is reported that there is more to Lion King producer and award-winning composer Lebohang ‘Lebo M’ Morake’s son’s death. Sunday World reports that an autopsy relating to the death of the then 14-month-old toddler, revealed that he had allegedly been sexually molested before drowning in their pool in Dainfern near Fourways, Johannesburg.

The tragic and devastating death of their toddler Thembalethu Morake, who would be turning 19 this year, had been revealed by the reality TV star this year. When news broke, City Press reported that Thembalethu was left in the care of his 21-year-old nanny who the family barely knew. Nandi Ndlovu-Goodjohn, who was his wife at the time, attended a friend’s funeral when the “accident” occurred.

It was an act of negligence on the nanny’s part and she was then found guilt of culpable homicide in 2008. She got charged R3000 fine which she paid. Although justice had been served, on his 57th birthday, Lebo still has not found closure as he vowed to get justice for his untimely death.

“Everyone orchestrated [this] against me…to hide the truth behind the murder of my son and the negligent role [of the nanny] in the death of my son,” he was quoted as saying.

Now, Sunday World reports that Lebo’s niece Tshepo Mboni confirmed that the baby was “raped and left to drown.” This is apparently in the autopsy report which was leaked by a family member. In the report the doctor gives the description of the baby as well as the time and date which the incident occurred.

As his own coping mechanism, Lebo reportedly turned to alcohol to numb the pain. His son’s mother got checked into a mental hospital after the tragic death of their son.

Lebo had also apparently taken the law into his own hands in a bid to seek justice. He is adamant that he wants justice and will stop at nothing to get it. If there is a cover up, he wants to unearth it especially now that his son had reportedly been raped.

The son’s mother however sings a different tune. Nandi Ndlovu does not support Lebo and will not help with re-opening the case as she has moved on. She strongly believes that Lebo wants to gain ‘public sympathy’ to up his numbers for Lebo M – Coming Home.