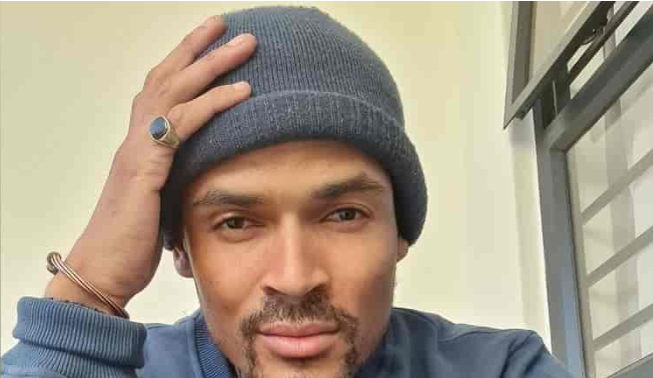 Leeto Maputla’s upcoming divorce party has had Skeem Saam viewers excited about the reunion of an old friendship between Mangaliso aka babymaker and Jazzy T. Se to take place this Thursday at Café Rovuwo, the affair seems set for disaster. First of all, the concept of a divorce party is almost foreign on our shores and none of Maputla’s family members approves of his unorthodox celebration. Not that his family’s disapproval has ever stopped Leeto from doing what he wants. Even the no 1 playboy on Skeem Saam, Babymaker was surprised to hear about it.

Mary Matloga was disappointed to hear what her ex son in law had been getting up to. She called and ordered him to put a stop to it, threatening that it won’t end well if he goes ahead with it. And we all know from past experiences that Mokgadi’s mother always gets what she wants s her threats shouldn’t be taken lightly. Also, the Maputla’s seem to have a dark cloud that is forever hanging over their heads. Their last major celebration, which was Leeto’s wedding to Mokgadi a few seasons ago saw Leeto almost losing his life after he was shot by drug Lord, Darika.

To make matters worse, Lehasa’s staff is on a go-slow and things will most likely stay the same. Chef Francios has been behind with the preparations as the staff does not want to do anything unless Lehasa lets Cindy freely give out her shares. The waiters and Chef Kgosi have been dishing out bad customer service for over a week and Fanie has been performing badly as the manager in Sfiso’s absence. There is no significant reason why they would drop their go slow on Leeto’s party. Eunice also warned Lehasa about the staff’s decision to not show up at the party.

Mokgadi’s return is also one that is lurking and could happen sooner than later. A few weeks ago she informed her fans that she is back on set following her maternity leave. The actress did reveal that her pregnancy wasn’t the smoothest and almost claimed hers and the baby’s lives.

“I don’t know yet, how I survived, I’m told most women with pre-eclampsia don’t. I cannot wrap my head around it yet or comprehend what happened. I am told we were brought back from death and shocked Dr One day I will share the story. I don’t know why God chose us. For now, I appreciate health, and deeply grateful for life,” she shared.

“Since this year began actually, my existence on earth has been tried and tested. High health risks, car accident, Depression and Anxiety, fatally challenging birth experience. So literally, God gave me a second chance at life. I will never take it for granted again.”