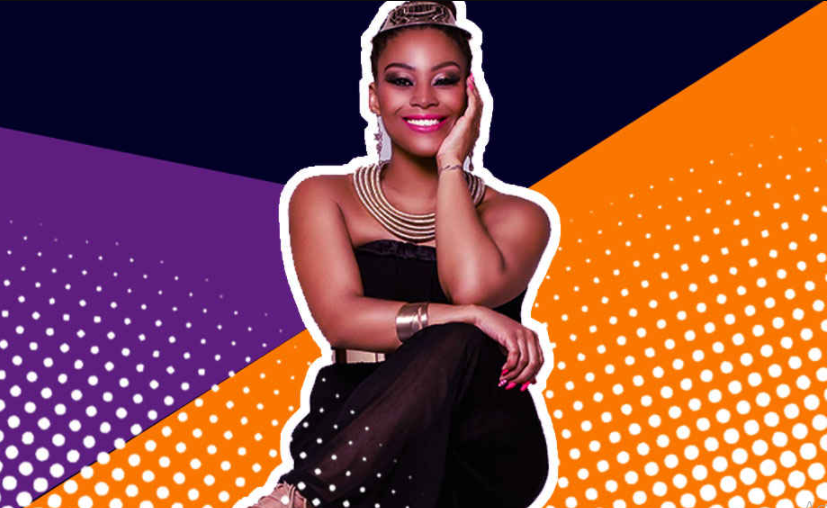 Generations: The Legacy star Letoya Makhene left fans stunned after she shared what she claims the late Brenda Fassie told her father before she passed on.

The singer and actress revealed that Brenda told her father dr. Blondie Makhene that no one would take her place as a superstar except for her (Letoya).

She wrote: “MaBrrrr aka Brenda Fassie told my dad @dr_blondiemakhene that she doesn’t have long on this earth, but that no one would take her place as the superstar that she was in this country but Toya(Me). She made him promise that he would make me the STAR that she was and then she decided to feature me on this song called #NgiNje”

She said they recorded the song when she was about 17 years old a few months before the late Brenda Fassie’s death.

“I was her biggest fan from a very young age and it was my greatest dream to sing with her. She was who I looked up to most, outside of my father @dr_blondiemakhene when I realised that all I wanted to do was sing. This song is on her last album #GimmeSomeVolume and this is the last song that my dad produced for her,” she revealed.

Letoya said many people do not know the song but only a small group of people who really knows her know the song. ”

“If you’re truly my fan and you’re always looking to see what I’ve done on my journey in this industry from childhood…you’ll know this song. It sits hidden far back in my archives but it’s accessible,” she added.

The actress said her wife Lebo threw her a surprise birthday dinner at their home with her closest family and friends. Speaking about her favourate moment, Letoya said, “The biggest surprise of them all was my dad @dr_blondiemakhene walking in with #MusicMyFirstLove.”

Lebo and Letoya are nominated for the Cutest Couple of The Year at this year’s 13th Feather Awards alongside Musa & Liesel Mthombeni and Sylvester Chauke & Tumelo Mmusi.

Reacting to the nomination on Instagram a few days ago, Letoya wrote: “This takes Love, Focus and a lot of patience and it’s Time Consuming. The one thing that I’m grateful for is that I’m doing it with You! I Love You MaMakhene #feathers13nominees #CutestCouple”