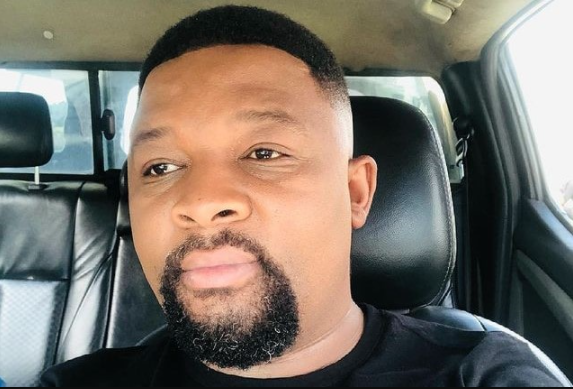 This year seems to be going very well for TV presenter Luyanda Potwana as he has shared another big achievement. The Nyan Nyan host has revealed to his followers that he recently got accepted at the University of London, United Kingdom for their Bachelor of Science degree in Psychology (BSc in Psychology) program.

The 39-year-old is a psychologist in the making and will be fulfilling his dream at the prestigious university, which according to him is ranked in the top 20 for the best universities globally. Sharing a screenshot of the acceptance letter, Luyanda took to IG and revealed the exciting news.

“Finally!! I’ve been accepted!!!” Luyanda wrote on IG with excitement. “I’m now a student for the Bachelor of Science degree in Psychology (BSc in Psychology) at University of London, United Kingdom,” he continued.

It has been 20 years since Luyanda set foot at a classroom, and that was when he was in matric. Never attending tertiary, he said this school is the first ever.

“This is literally my first time ever at a tertiary, since competing my matric 20 years ago — and it had to be at the age of 39, at University of London — one of the top 20 highest ranking Universities globally…If there’s a man to pray — then there’s a God to answer!”

The end goal for Luyanda is for him to achieve a Clinical Psychologist (MPhil) & NeuroPsychologist (PhD) — qualification.

A few months back, Luyanda announced that he is officially a traditional healer. “You know me as a South African television host. However, this is a side of me that is unknown to the public. My ancestral spiritual calling.
After all, I am my ancestors – and my ancestors are me!
I kept this away from social media, not because I was ashamed of it – I just wanted to walk the journey quietly.
However it is now time to reintroduce myself. Chosi Camagu!” he shared on Facebook. 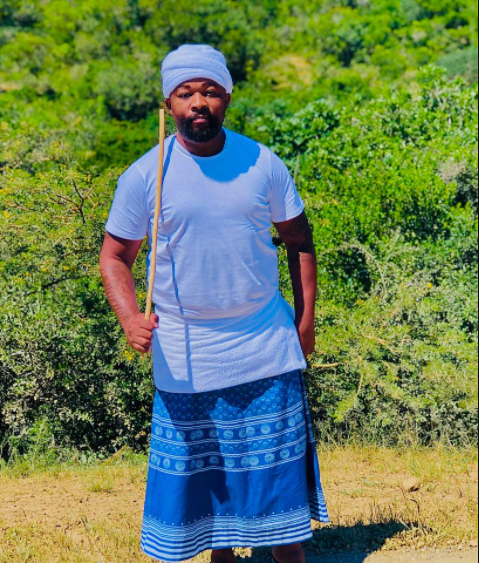 Not only that, but Luyanda is also SA’s number 1 TV host. Numbers don’t lie. According to Phi Mphela the show had 3.2 million viewers in August proving that the power of it truly lies with the audience. “Luyanda Potwana is SA’s Number 1 TV host. Thanks to the continued success of Nyan Nyan, Potwana is still the most watched TV presenter in South Africa. 3,2-million viewers tuned in for top rated episode of Nyan Nyan in August.”

Not only that but Luyanda is also a married man and his wife lives in London. They met at an airport in London. He tied the knot with his beautiful wife Nomnotho Zondo. The lovebirds recently had their Umembeso in KwaZulu-Natal before Miss Zondo left for London, as she resides there.

Speaking to Move Magazine Luyanda confirmed that he is off the market.
“In July I sent my uncles to her family to ask for her hand in marriage and pay lobolo. I did everything that was supposed to be done and just last week we were doing Umembeso in KZN,” he said.