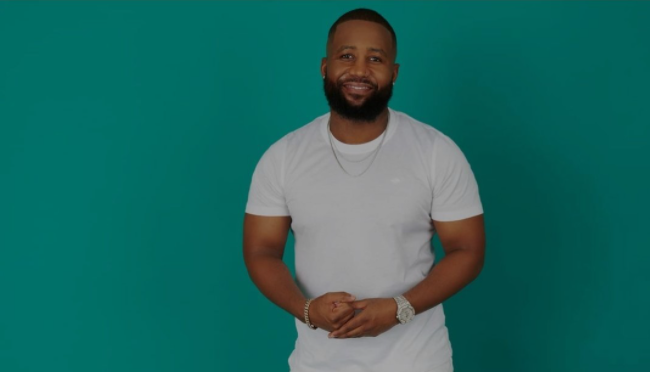 The SABC’s financial and management woes seem to be escalating and this will negatively impact a number of major artists whose songs may have to be pulled from the public broadcaster’s radio and television playlists.

The South African Music Performance Rights Association (Sampra) is looking to ban the public broadcaster from playing music of approximately 38 000 artists over non-payment of royalties.

These artist include the likes of Babes Wodumo, Cassper Nyovest, Dj Maphorisa, Kabza de Small, Black Coffee, Master KG and many others.

According to Sunday World, their license agreement with the SABC states that the broadcaster owes them R250-million needle-time royalties. This after the broadcaster ignored letters upon letters from the organisation to pay the royalties owed to them.

If Sampra succeeds in banning the SABC, this would mean that they have very little content to by, thus losing more viewership and advertisers; therefore losing more revenue.

So could the problem be money? According to Pfanani Lishiva, who is the Sampra CEO, an organistion that is their rival called Independent Music Performance Rights Association was the one being paid by the SABC instead of them.

SABC group executive for corporate affairs and marketing Gugi Ndima said they were ready to pay the needle-time royalties, as she claims that they have made an advanced payment of R20-milluon to both collecting companies. However, she said that what’s stopping them now is that the two organisations couldn’t agree on a percentage split.

Last year, in May, the SABC issued a statement regarding the issue which read: “The South African Broadcasting Corporation (SABC) has today met with the Collecting Societies, South African Music Performance Rights Association (SAMPRA) and Independent Music Performance Rights Association (IMPRA) to resolve the long-standing dispute on the allocation of needletime royalties.

“In order to help bring relief to the beneficiaries of needletime royalties, the SABC has decided to make an advance payment to SAMPRA and IMPRA. The SABC, SAMPRA, IMPRA, the Department of Sports, Arts and Culture, and the Department of Communications and Digital Technologies, will continue to work together for the growth and development of the South African music industry.”