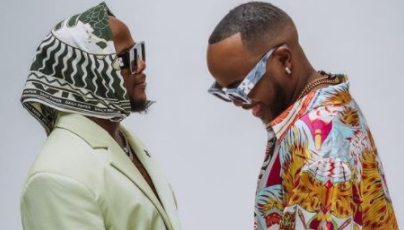 The Major League DJs Bandile and Banele Mbere have been living it up in the UK, stacking up their bills and not in Rands, in Pounds at that. They have been filling up every place imaginable in the UK and it seems things are going quite well for them.

Even with all these major moves happening for them, these two are said to be owing the South African Reserve Bank (SARS) a whooping 9 Million Rands and this is because they are not filling their taxes, talk about a plot twist.

The twins are currently in Los Angeles, taking Amapiano all the way to the world, literally. 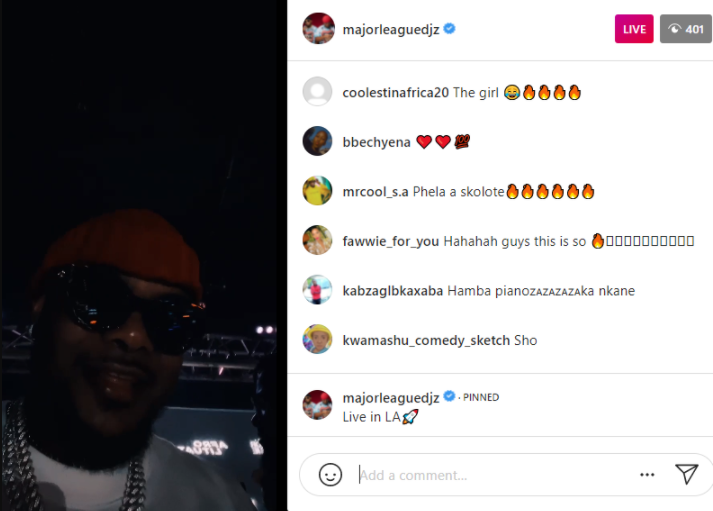 According to an article by Sunday World, SARS has received default judgements against the DJs at a Joburg High Court…”The popular House music pair consisting of twin brothers Bandile and Banele Mbere…has been slapped with just under 9 million tax bill”.

In documents that Sunday World has seen, the DJs owed SARS over R1.3 million in unpaid company income tax. “The amount skyrocketed to R3.1 million after R900 000 interest was added to the debt”

The twins are also said to have owed SARS over R2.2 million in value added tax and 1.3 million additional tax. The quantum increased to over 4.8 million when over 1.1 million interests and R56 000 were added. “Major league also owed SARS a total of R279 000 in unpaid pay as you earn tax but the sum went up to a total of over R740 000…they also owed SARS a total R373 000 in unpaid unemployment insurance fund and a total of 680 000 in skills development levy”
The DJs have a reality show with MTV Base that is showcasing what they do on a daily basis.

Controversial MTV star Uncle Vinny is also making an appearance in the 8-part series that is produced by MTV Base and Soul Candi Studios.

The duo recently paid respects to Amapiano saying the genre is fast growing so big brands should start putting money into it.

“Amapiano is doing crazy numbers across all platforms … iTunes, Apple Music, Spotify, YouTube…the works. I wonder when brands will start putting money into this genre/ culture.. the sound is out of this world and it’s about to be the biggest sound to come out of Africa”