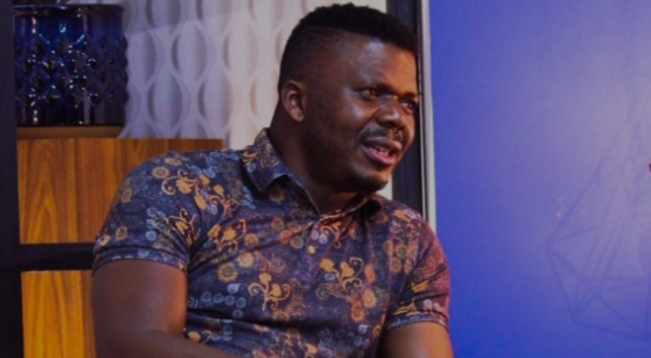 It’s business as usual for Bishop Israel Makamu as he had resumed his duties on Moja Love’s Rea Tsotella. The defamed Bishop is back on our screens as the internal investigation at the channel has been concluded. The legal case however is still ongoing as it was disrupted by the unrest.

Makamu will reportedly appear in court on July 17. This according to Daily Sun, which further reported that Makamu and Moja Love have reached a consensus.

His first show back on the talk show which seeks to resolve civil disputes, was on Monday and it received a lukewarm reception from viewers. Makamu had stepped down from Moja Love after the audio got leaked. He is heard asking for sexual favours from a young congregate.

A mother is concerned about her children’s behavior. #ReaTsotellaMonday tonight @ 21h30 pic.twitter.com/E7LOsgl2zq

The channel told the publication that after several meet up, all parties came to a resolution and agreed to have Makamu back on the show. Head of channel Bokani Moyo told the paper, “This follows a mediation that was led by a professional, between the parties involved where they reconciled and agreed on an amicable way forward.”

The victim had opened a case against Makamu after the video got leaked. However, within a blink of an eye, the charges were withdrawn. NPA spokesperson Phindi Mjonondwane said to City Press, “We have been informed that the complainant doesn’t want to pursue the case. We are still awaiting consultation with her so that we can see the withdrawal statement and take it from there. The decision has not yet been made.”

Ever since the saga started, the Bishop maintained his innocence and said he had paid the price years ago, as the incident occurred years ago. He was a guest on AmaBishop where he told his side of the story. He said he was only asking for church keys and that he had asked if she was alone because it would not look good if he had visited her home at night alone.

It was also alleged that his wife Lady Bishop H. Makamu, offered the family R1 million to make the story go away, he laughed at such claims saying there is no way he could have afforded a million in 2018. In addition to that, he does not think that the clip is worth a million as there is no scandal here.

After the interview, the girl’s father said his daughter is suicidal. She had tried to end her life last year by overdosing in pills.

When he stepped down, Moja Love released a statement, “Moja Love has accepted Bishop Makamu’s decision to voluntarily step down from the channel pending an internal investigation…On consultation with the channel, Bishop Makamu maintains that he is innocent and says that the recording dates back to 2017,” the statement reads.

“He says the lady in the recording worked for him and their conversation was not sexual in any manner, and it was altered to extort money from him,” the Head Of Channel said.