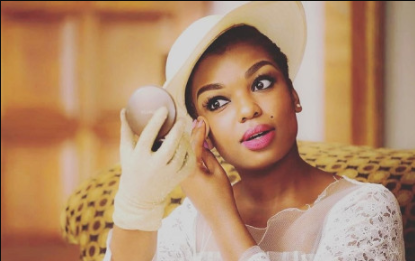 It has been almost a year since the death of actress Thandeka Emigrant Mdeliswa but finally her killer has been sentenced. The actress died last year at their family home in Mpumalanga, Evander, due to an altercation between a group of men and her younger brother.

Justice has been served regarding the brutal murder of 35-year-old Thandeka Mdeliswa. A few days after her murder, three men, one believed to have been her colleague, got arrested. They were charged with possession of unlicensed firearm and unlawful possession of ammunition. This according to Eyewitness News.

Shock enraged when they were released on bail and charges against them had been withdrawn due to insufficient evidence.

Now, Sunday World reported that the man, revealed to be 25-year-old Siyabonga Mbatha, who pulled the trigger and killed Thandeka has been sentenced to 25 years in prison. This judgement was made by the Mpumalanga High Court on August 11. His sentencing is as follows: “25 years for murdering the actress, 15 years for possession of an unlicensed firearm and three years imprisonment for unlawful possession of ammunition,” reported the publication.

According to the publication, Mbatha pleaded guilty to the crimes and was charged with her murder. National Prosecuting Authority (NPA) spokesperson Monica Nyuswa, detailed what had transpired that day Thandeka died.

Apparently Siyabonga and his friend Ndabandaba went over to Thandeka’s family home in Evander to collect a cellphone from her brother. They were also fighting over money her brother allegedly took, resulting in a quarrel. Trying to intervene, Thandeka stepped out from her car to diffuse the situation.

Siyabonga then took his friends gun, shot Thandeka on the neck and then ran away. She was then rushed to Evander Hospital where she was stabilized, but later airlifted to Witbank, after which she was transferred to Steve Biko Academic Hospital. She was said to be in a stable but critical condition however succumbed to her gunshot wound on Saturday morning, the 5th of September.

Thandeka was a talented actress who shared the screen with talented stars such as Jet Novuka, who played her on-screen husband on Ngempela on SABC 1, Khanya Mkhangisa and veteran Flo Maseba. She was best known for her role on SABC 1’s soapie Ikani as Khanya Hlophe. 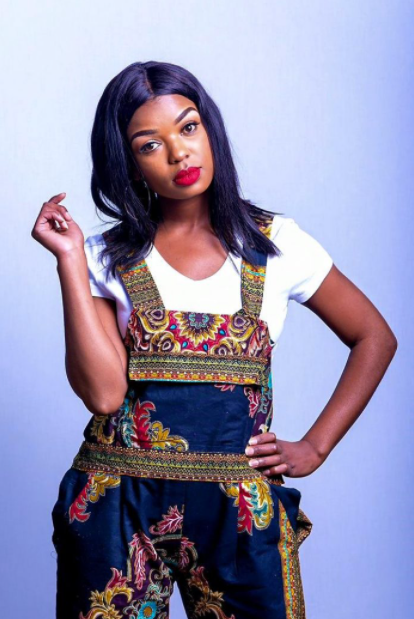 Mzansi is also currently mourning the deaths of 5 talented young Amapiano stars who lost their lives due to a head on collision. The driver of the other car which collided with Killer Kau, Mpura, Khanya Hadebe and Thando Tot’s vehicle, is also believed to be the 6th person who lost their life.

Police are investigating the case and sent a statement to TshisaLive, “The department of community safety, roads and transport has confirmed the accident that claimed six lives on the N4.

“Our thoughts and prayers are with the families of the deceased and we hope they find strength during this difficult period. An investigation is underway to establish the cause of the accident. We are again appealing to people to adhere to the regulations as most accidents happen way past curfew time. Work with our law enforcement officials to ensure you arrive alive.”