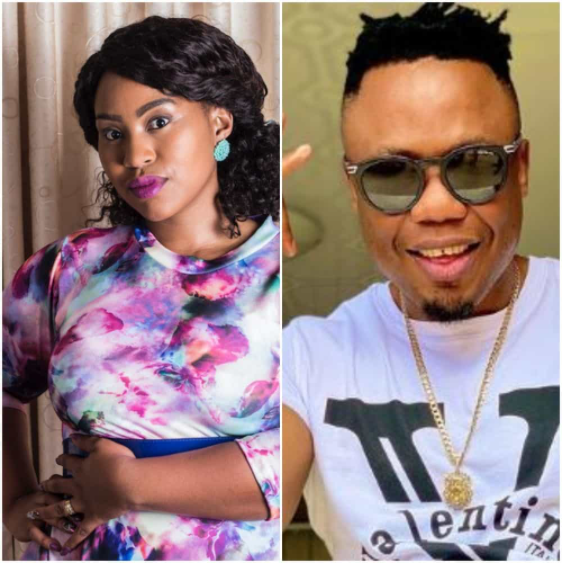 Limpopo native Makhadzi, is arguably one of the country’s hottest female artists now and her career is on an upward trajectory. Bookings have been flooding in and she recently shut down a venue in KZN after DJ Tira booked him.

According to Daily Sun, there was a dispute between DJ Tira and Uthando Nesthembu star Mbali “MaNgwabe” Mseleku over Makhadzi. This comes after Makhadzi was scheduled to make an appearance at Mangwabe’s event but Makoya Bearings wasn’t impressed as this wasn’t agreed upon.

Makhadzi was booked to perform at Tira’s two events in KZN: Nsimbini Lifestyle, Efolweni, and Prince Lounge 21, and he told the paper that he had a contract with her not to attend any other events in KZN than his.

The Ghanama hitmaker wowed the crowd with her electrifying performance and took to social media to sing DJ Tira’s praises for bringing her to KZN.

“Thanks for bringing me to KZN for the first time. KZN is now my new home home. The love I received yesterday is too much,” she captioned her post.

Little did we know that Tira and Mangwape were not seeing eye to eye behind the scenes. Makhadzi was not booked to perform at Magwape’s venue at Maqaqa Lifestyle in Adams, but she was featured on a poster. This ruffled DJ Tira’s feathers and he took to his Facebook account to slam Magwape for sabotaging his event.

“Makhadzi only has two shows in KZN, Nsimbini Lifestyle at Efolweni and Prince Lounge 21 in Stanger. It ends there,” shared a furious Tira.

Magwape had hosted President Cyril Ramaphosa at her venue and in a statement, they stated that Makhadzi “was not going to perform but possibly meet and greet her fans.”

“The word touchdown on the poster and the time she was going to arrive at Maqaqa (11am) should be able to shed the light that she was not booked for a performance. Upon the onset of controversy surrounding her visit at M.E.L, MaQaQa’s Management held a conference call with Makhadzi and her manager where a decision to withdraw her visit was taken.”

They apologized for the drama and said they will “not resolve to desperate tactics to market their business. “MaQaQa Exclusive Lifestyle subscribe to highest professional standards and we are committed in maintaining good relations with our clients and all stakeholders. We are distancing ourselves from “false advertising” accusations and sternly warn against any form of dragging our brand into disrepute and humiliation.

Makhadzi recently trended after preforming in Malawi at the Sands Music Festival. She found herself trending after a picture of her where her inner thighs are exposed went viral on social media.

Makhadzi said there were a lot of beautiful pictures the cameraman would have used but chose to post just that very one picture, damaging her in the process.

“There were lot of beautiful pictures that the cameraman was gonna post, but he choose to post this to promote his brand but forgetting the damage he is doing to my soul…I know I am strong and all this will pass…Unfortunately I cannot change my inner part. I am like this and I am proud,” she said.