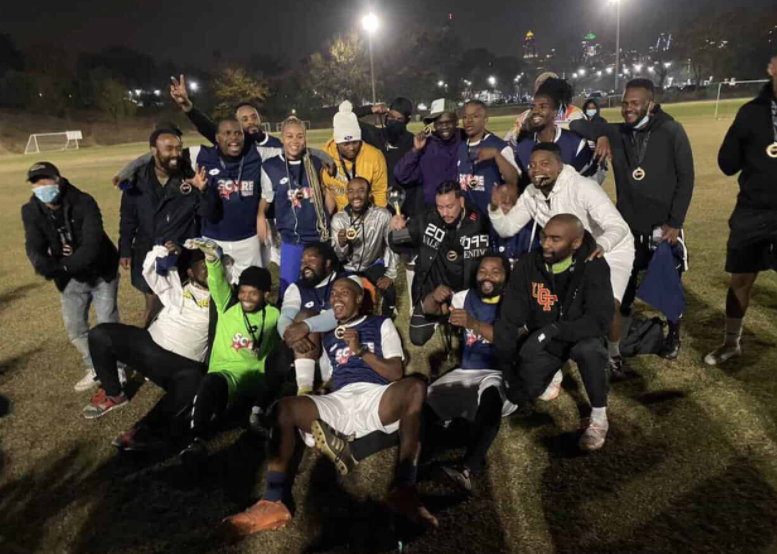 Some much needed laughter and entertainment was brought to the timeline and it’s all thanks to the Maskandi Vs Hip Hop soccer tournament, which saw some of your favourite stars from their respective genres, battling it out in the soccer field.

The match between the two genres was held at the Mboleko Stadium in Tshwane yesterday, August 10, and was live streamed on YouTube and Facebook from 6:30 PM. Due to COVID regulations, nobody was allowed in the stadium so fans could enjoy the game at the comfort of their homes. The game was organised by vernac rapper Big Zulu and Maskandi super star Khuzani Mpungose.

Playing for team Hip Hop was the best in the game, and these include: AKA, Sjava, Kid X, Kwesta, Riky Rick, Donald (even though he is not a rapper), Lindough, Zakes Bantwini, Reason, Blackie and Touchline.

The only female in the soccer pitch was none other than the gorgeous Sho Madjozi playing for team Hip Hop!

Speaking about the game, organiser Big Zulu told Daily Sun that the purpose is to unite artists and create a bond between them. Other genres would be able to battle it out and there might even be music concerts after the game.

“The purpose of the game is to unite artists in the music industry. This means in the future, we will have other genres of music like kwaito vs amapiano on the pitch. Ultimately, we will host music festivals after each game,” he said, adding that the winners will get a trophy and respect,” he told the publication.

The winners of the game walked away with a trophy, courtesy of Hip Hop star JR and they also earned bragging rights. It was all laughs and giggles during the tournament and the winners (can you guess who they are?) celebrated hard.

I am happy to have supported this initiative. Well done to @BigZulu_ZN and @khuzani_khuba. Here’s to the next one 🥂.

The game started off on a positive note as both teams drew 2 – 2. It then had to be settled with a penalty show down which brought out the player’s soccer skills. The timeline had deduced that Kwesta is the GOAT however not on the soccer pitch as he missed his penalty kick.

Team Hip Hop FC took home the trophy and its all thanks to rapper AKA and singer Donald who both scored in the penalty shoot out, making the final score 4-3. 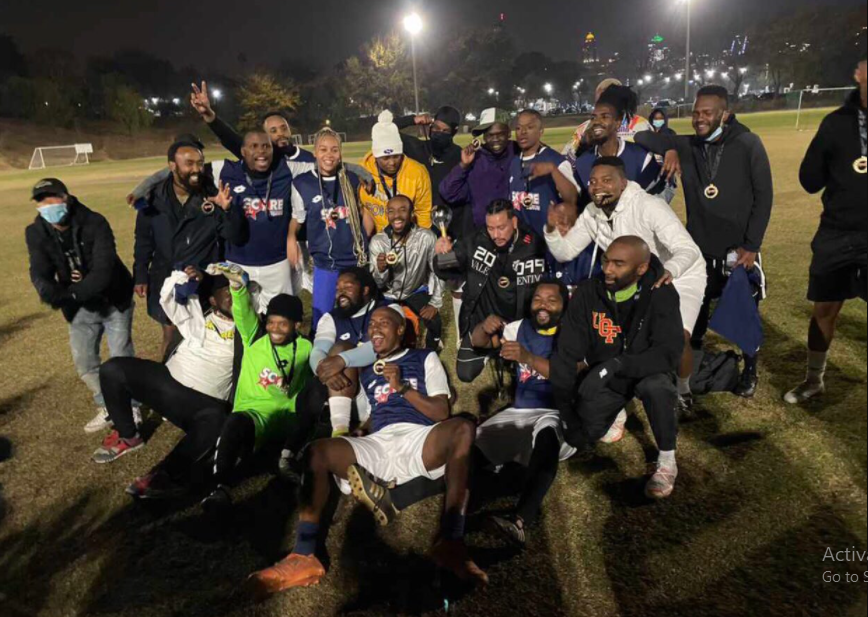 The most memorable moments of the tournament were from AKA, Sjava and the moment Sho walked in was priceless.

Everytime we in the club it's a family show
Take the trophy home, we the champions
Champions @akaworldwide 😂🔥🔥🔥🔥🔥🙏🏾#maskandiVShiphop pic.twitter.com/gn4a5qx11f

Hiphop takes it 4-3 on penalties…

I declare Sjava ready for Bafana Bafana with those moves 🔥🔥🔥#maskandiVShiphop pic.twitter.com/ids3JocWCx