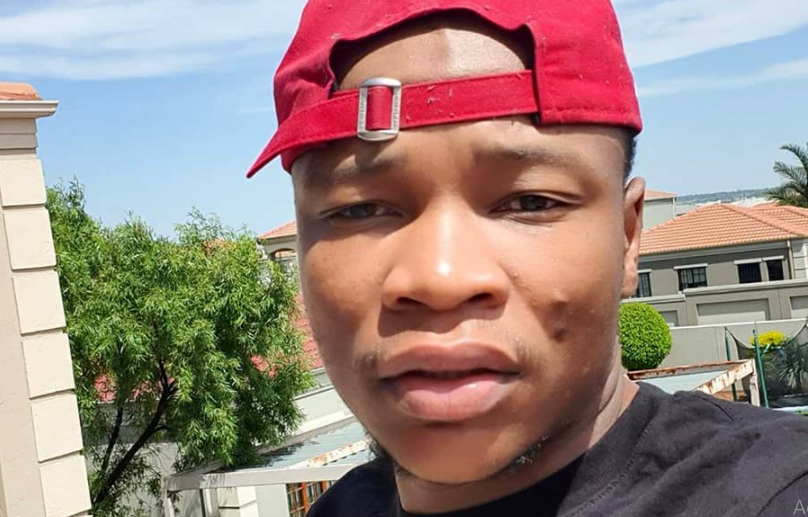 Master KG has received some backlash after he posted the price tag of a new jacket he purchased at a Sandton store. The DJ works very hard for his coins so a few expensive purchases will not hurt his deep pockets. But fans wish he could do something more useful with that money.

After making way back from his tour in Europe, Master MG decided a trip to Sandton was a need. He went inside a Diesel store and a black leather jacket caught his eye. Instead of just buying it and wear it in peace, Master KG decided that his followers needed to know how much he spent – of course that did not end well.

The leather jacket cost a whole R28K! Taking to social media, Master KG said he raked in a couple of Euros so he had to go spend them on some drip.

Fans advised the DJ to have better spending habits and invest in businesses to help other people:

djparispaul: “I’m a huge fan and I love seeing you winning but I wanna see you buying businesses, Properties, and Non Profits to help people.”

georgemcney: “How about start donating or getting into helping those in need.. Instead of showing of.. Just saying.. Hay none of my business.”

dennisse3: “Wow this says a lot being humble is the best we can have.”

percyndlov: It would be great if you would uplift your own community. Give them hope. Poverty is real and people has lost it all.

Bro use your money wisely and even though you might be lavish at times but make sure you have invested because nothing is guaranteed on this career you chose!! pic.twitter.com/B96AXcYsSQ

People are too quick to forget that the same Master KG they are talking bad about for spending his own hard earned cash, was busy on the timeline gifting tweeps money.

All his fans had to do was tell him what they love about his music, and how it makes them feel. Although some responses seemed genuine, some exaggerated the truth but Master KG continued to play along.

“Shout to everyone who shared their messages on how my music makes them feel…Win or no win I appreciate anyone…lets rock again next time I’m off to de studio,” he said. He gave away cash from as little as R500 to a whopping R3000!

Recently whilst on a Turkish flight, the left engine exploded leaving his scared for his life. “Damm this BS Flight @TurkishAirlines left side engine just exploded just after we take off from Istanbul,” he said.

“We had to round for 4hours So it can lower the fuel level so we can land back at the airport…for a minute I thought it was over! GOD is Amazing big up to the Pilots,” he continued. “Imagine fire coming out the flight when you are on the air! I just wanna say big up to the pilots for saving our lives.”

“Our Hearts Are In Shambles”