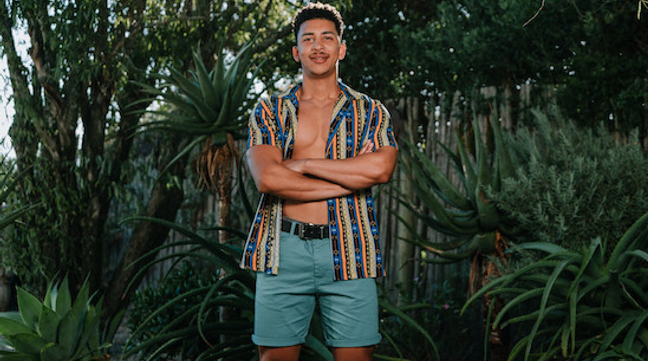 Ladies and gentlemen, get ready to feast your eyes on the single men who are likely to walk around shirtless when ’Temptation Island South Africa’ premieres later this month.

Temptation Island South Africa is the ultimate relationship test. Based on the Banijay-owned hit reality format, the show follows four couples at a crossroad in their relationships, where they must mutually decide if they are ready to commit to one another for the rest of their lives, or go their separate ways.

Together, the couples experience a luxurious holiday in paradise (aka Knysna), where they live separately, with 20 sexy single men and women who are looking for love. This last taste of the single life is meant to help answer their most difficult questions about their relationships, like, “Are we meant to be?” and “Is there someone better out there for me?” 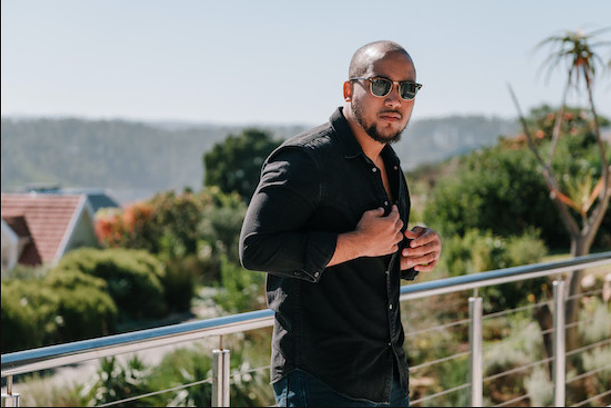 Originally from Durban, but now living in the Mother City, 23-year-old Brandon is all about the “good vibes, good times and good people.” He describes himself in his Instagram bio as the life of the party. ‘Mr Amapiano Moves’ has been single for a year, but he’s ready to get back in the game and intends on using much more than his smile and poetry skills to do that. “My power of seduction? Being as persuasive as the snake that made Eve eat the apple,” says Brandon. 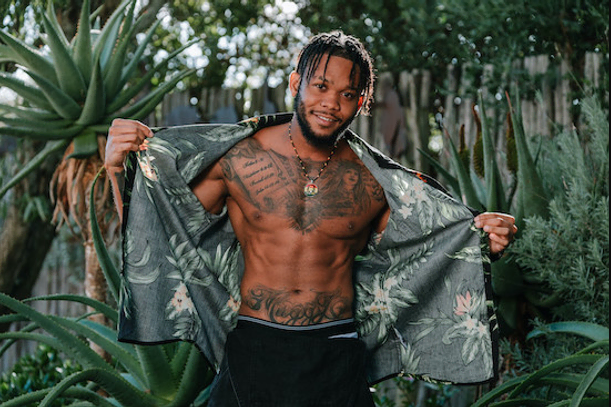 You’d never guess this sculpted 28-year-old firefighter, entertainer and dancer used to be a skinny kid. His journey means he’s passionate about motivating people to be the best version of themselves. Now, this chiselled guy is looking for a woman with great legs and an even better personality to share his life with. “How far am I willing to go? I’m going to go all the way,” says Muggz. “I know what I’m here for and what I’m capable of… I’m a temptation on my own.” 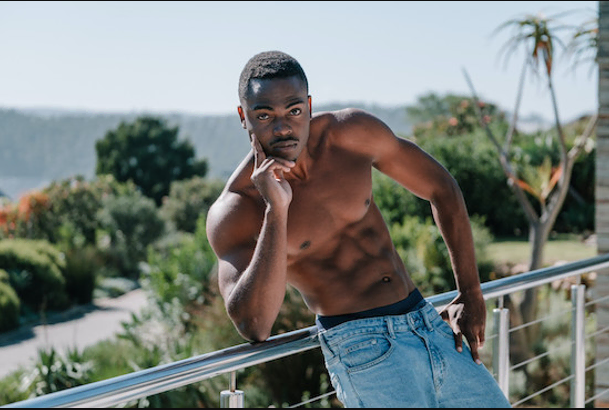 Describing himself in his Instagram bio as an ‘African prince’, ‘a sexy chocolate slab’ and ‘a Nigerian lost in SA’, Dain is a momma’s boy with a picture-perfect smile. He’s very charming and knows how to talk to the ladies. He admits he loves being chased, and isn’t afraid to go all-in at the beginning of a relationship. “I really do want to find love,” says Dain. “If I do find love on this show, I’ll be more than happy, because outside on the streets, it’s been tough.” 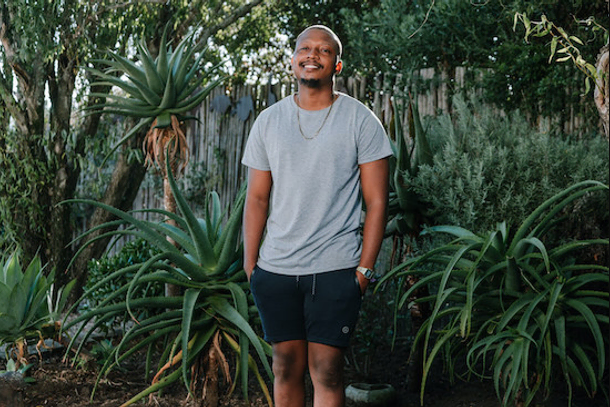 Get ready to party with this sound engineer and DJ who performs as J-Moscow. His cool, calm demeanour makes him a great listener, and he’ll be the perfect man to help the ladies on Temptation Island South Africa talk through their problems. Jerry is looking for an intelligent woman to share romance with. “My power of seduction is that there’s only one me; there’s none before, and there’ll be none after me,” says Jerry. 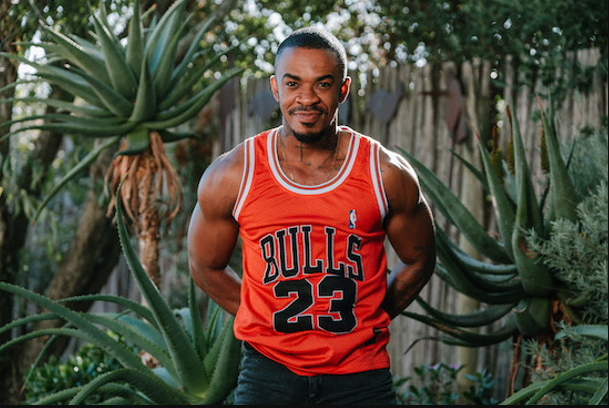 A softly spoken gentleman who’s tired of playing the field, Kwanele is ready to settle down with a woman who complements his busy lifestyle. He’s a reformed player who regrets not being serious about some of his past relationships, and is now seeking someone who’s willing to learn about real love with him. While you wait for Temptation Island South Africa, get to know Kwanele better in The Art of Survival on Showmax, about how creatives survived being unable to perform live during the Covid-19 lockdowns. “I come from a royal family so I am looking for my queen,” says Kwanele. 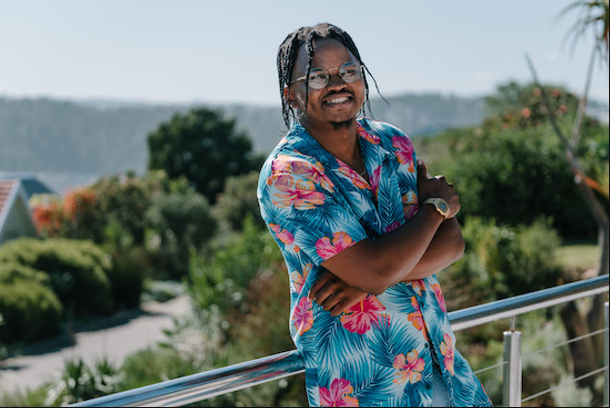 He’s recently taken time out of the dating scene to focus on his music, but CeeJay Clyde is ready to get back in the game, and find the woman of his dreams. His confident exterior masks a shy boy who’s not afraid to discuss his emotions. “My ideal partner? She needs to be very, very confident, outgoing and the main attraction when she walks into the room,” says CeeJay Clyde. 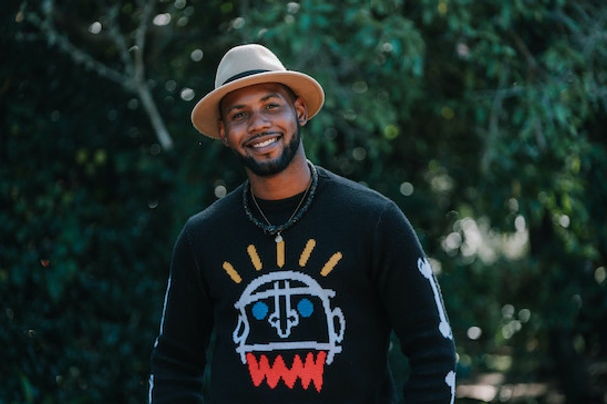 Sbu’s charm and good looks mean he’s left a trail of shattered hearts, but, having been single for four months, he says he’s now ready to find a new woman who knows how to have some fun, and stands out in a crowd. “I’m 98kg of pure man meat,” says S’bu. “My power of seduction is my appeal: I don’t need to say much; you just feel it.” 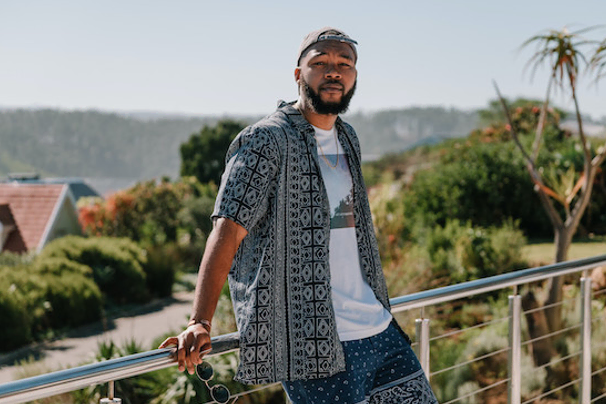 From humble beginnings deeply rooted in KwaMashu, Sethu has built himself a trendy life in Jozi. You might recognise him from Tropika Island of Treasure. He’s been single since 2019, and he’s ready for a confident woman with a nurturing soul and an adventurous spirit. “My power of seduction? I’m authentically me. I’m just a naturally charismatic person, I’m energetic and I give off a positive vibe wherever I’m at,” says Sethu. 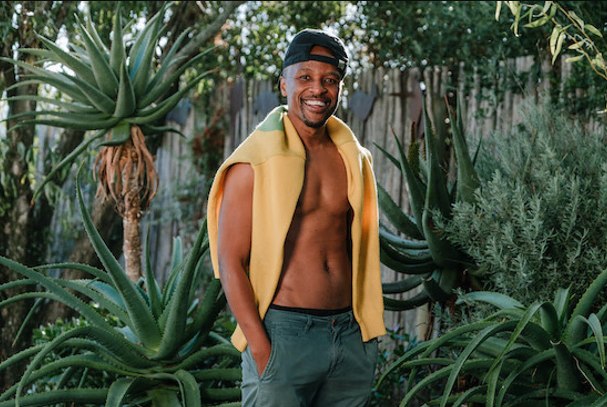 An award-winning comedian and former host of Uyang’thanda Na?, Tats will bring the laughs, but will he bring the love? Admitting he cheated on his last partner, he adds, “If I had a partner who would allow me to come to Temptation Island as a single, I think that would be my ideal partner.” 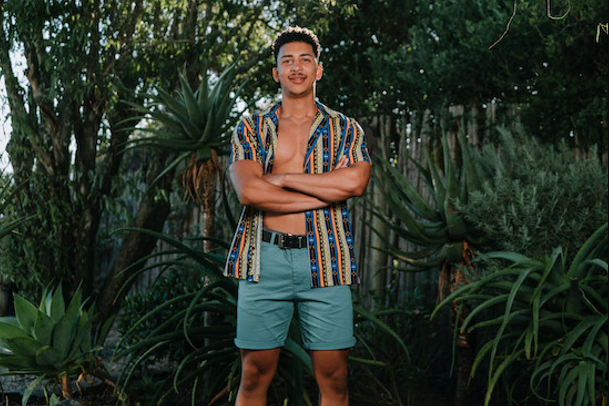 Uzzi is the guy any girl’s father can’t help but like. His chiselled exterior hides a marshmallow heart, and he wants to take time out of his busy workout routine to finally find love with a good woman. “My power of seduction is that I am confident, I have a great smile, I’m a funny guy, I know how to treat a girl well and I can do what a girl wants,” says Uzzi.