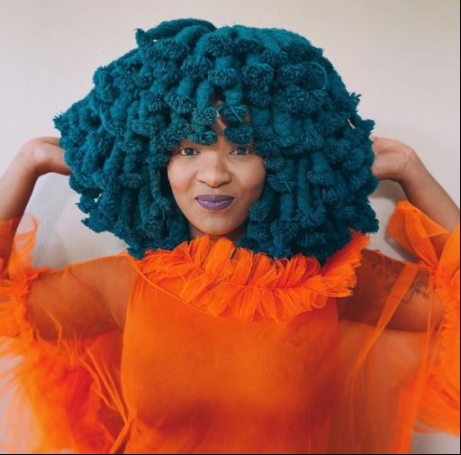 Musician Moonchild Sanelly is making money moves and we are here for it.

Following the success of her reality show, ‘Moonchild Woza’, Moonchild has bagged herself a hosting gig with the BET Africa called Madness Method.

In the show, Moonchild will be “zooming into the lives of South Africa’s most creative artists and entertainers to find out what makes them tick”

Sowetan said, “With over ten episodes, the show will see new and well-known faces address topical issues, which include; black love, patriarchy, toxicity in relationships, and how they navigate within the entertainment industry in a Covid world”

Entertainment Commentator Phil Mphela said, “The colourful and irreverent Moonchild Sanelly is the host of a new show where she gets to interview local artists”

Moonchild also took to Twitter to announce the news. She said, “Guess who’s a tv host #MadnessMethod @ScottishLeader @BETafrica. Omg boobeams the nerves and excitement is insane greatfulaf. We airing from tomorrow at 21:30 pm. Can you guest who my first guest is?” 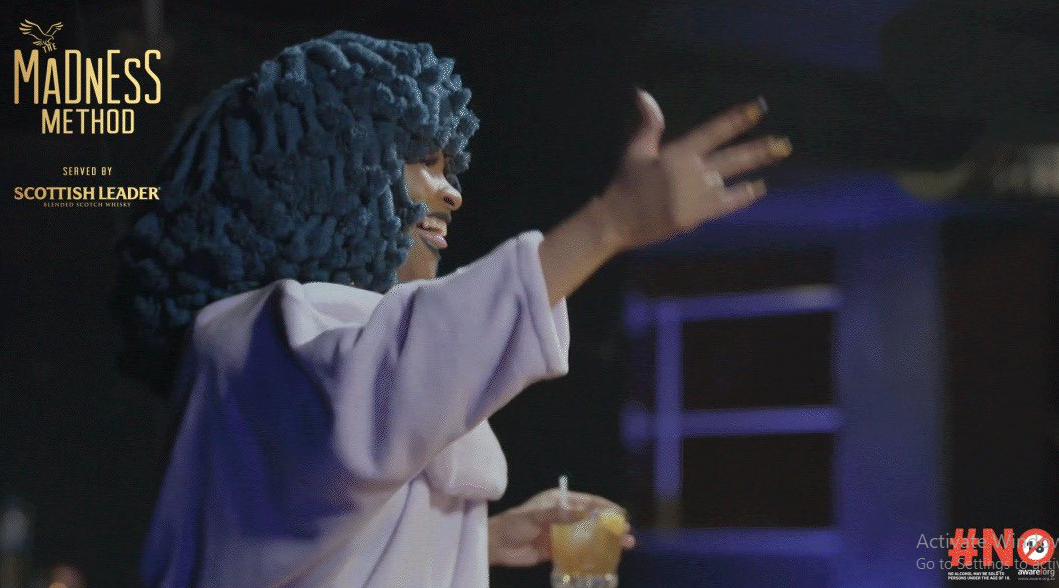 These were people’s reactions on the announcement:

@Righteous_One17 said, “I think we giving Musos a lot stuff with TV budgets for content that is actually valuable more on the internet space now, this could easily be a podcast…Is it the demand?”

@Oreo_McFatty said, “I honestly pray get a SEX edu-show, She’s open and crazy. She’d actually slay!!! She must pitch this to Viacom”

Showmax just released a trailer for the United States spinoff, Temptation Island SA, where viewers will see couples that are willing to put their relationships to the ultimate test. At the end of it all, they will be given the task of deciding whether they want to stay together or not.

Phat Joe will be the host of the show.

Showmax’s head of content Candice Fangueiro said, “Phat Joe is a household name in South Africa and brings two decades of experience, including hosting reunions for both The Real Housewives of Durban and Season 2 of the Johannesburg edition…he’s experienced the rollercoaster of love in every shape and form, from being a playboy to having high-profile relationships, to being heartbroken by a partner’s untimely death, to marrying the love of his life and starting a family. As someone who knows the games of love and temptation firsthand, we believe he’s the perfect host for Temptation Island South Africa”

All of this will be taking place in a luxurious slice of heaven in Knysna, Cape Town. A total of 20 drop dead gorgeous women and men will be in the house living their lives as though they are single and definitely not sharing a room with their partners.