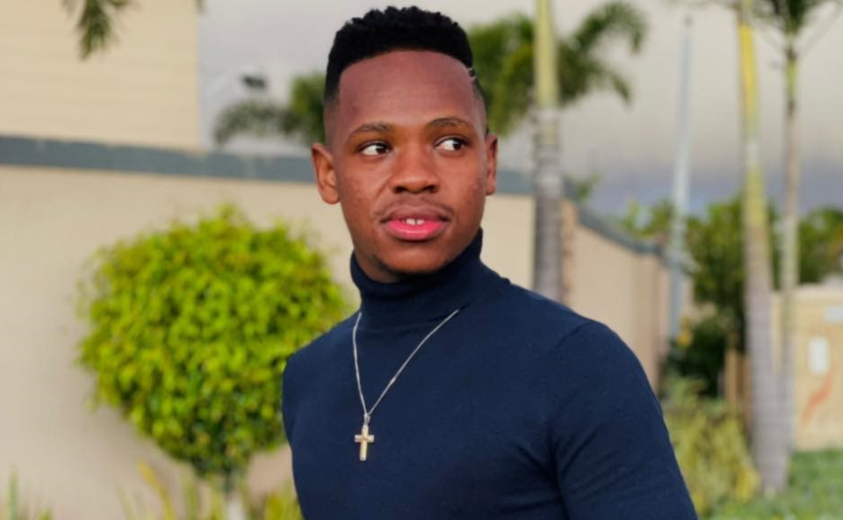 Lungisani ‘Mr Music’ Mthethwa has released a new single, Wangigila Khanyi, in which he warns men not to invest too much in women. Speaking to Daily Sun, he said he decided to write the song after seeing men being hurt by their girlfriends.

The song tells a story of a man who spent an enormous amount of money on a girlfriend, only to have her dump him later. The Idols SA season encourages men to invest in their wives, not girlfriends.

“Spending on your wife is much better because what is yours is hers. And even if you divorce, the pain won’t be severe, unlike the women you were just dating who left you with a permanent car,” he says.

Mr Music stole the hearts of many people on Idols SA season 16. He made it to the top two. Speaking to Drum Magazine he opened up about how the show changed his life.

Life for me changed a lot, to make it this far and be able to spend more than that makes me realise that life has changed, positively. Life is good, I can afford to spend more than R1 000 which before the show was like a million to me.

“Sometimes things will not go the way we want them to, because God has the final say. Therefore, to make it anything one needs to pray, focus and have passion for what they are doing.”

Another entertainer who recently shared a message with her Ben 10’s is Zodwa Wabantu. The reality show star recently flaunted her ‘pussy car’ on social media and she advised her Ben 10’s to ask her for a drivers license or boyfriend allowance

“Demand Driver’s License, R10 000 Allowance. Remember we have Money, Don’t Worship us, let us help you to Reach your Own Potential Please Please Condomise, Angifuni later Nithi Naguliswa yimi HIV (I don’t want you guys to later claim that I made you sick). Umuntu no Muntu Akazigulele. Mina Angikusabi.”

Zodwa is single but she does keep herself busy by entertaining men. She told Lasizwe on his YouTube game show that she has someone at home, and he is younger. “Right now at home there is a Ben 10, He is not famous, he works I have been in lockdown with him. I love sex, I have everything, I love cuddling, I love having somebody at home. Imagine having a big house like this but you are alone. She also revealed that she is ready to settle down and abandon the streets.