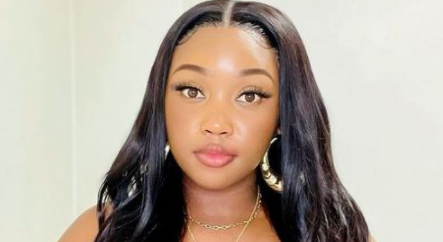 Durban Gen’s Neliwe Sibiya is celebrating her 29th birthday today and to celebrate her, we will be counting down her most memorable pictures because umama kaBafana brings the heat.

Nelisiwe took to Instagram to wish herself a very happy birthday. She said, ” Happy birthday to Me! Ndlunkulu, the most strong and amazing human being. I am so happy, so content and so grateful to celebrate my birthday. Ageing like wine 🍷Ngiyabonga kumvelinqangi, umkhulu omkhulu womkhulu bami, those who came after me and those who carry me”

Number one as got to this little black shimmery number, sis pulled out all the stops here. We love it. 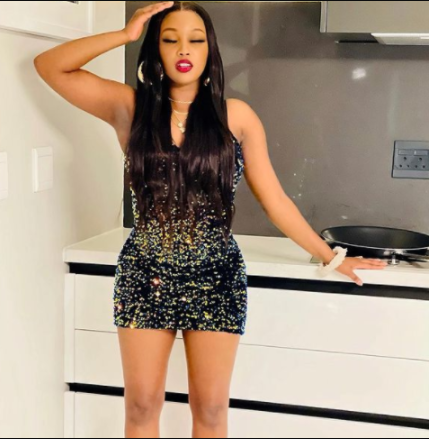 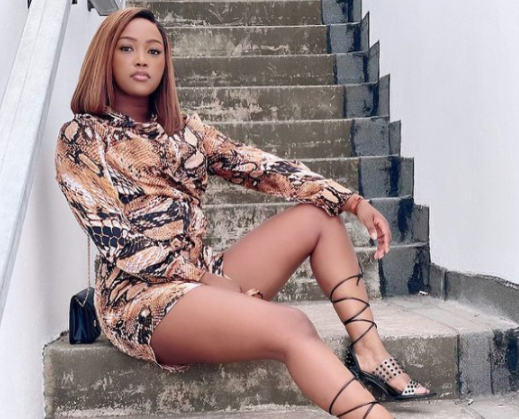 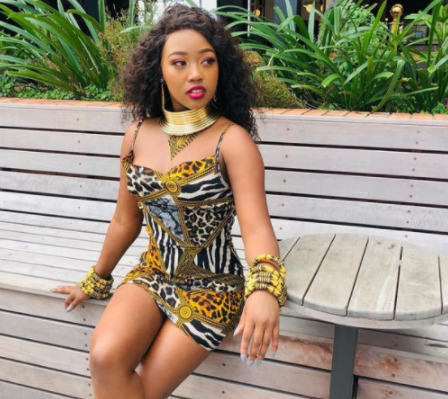 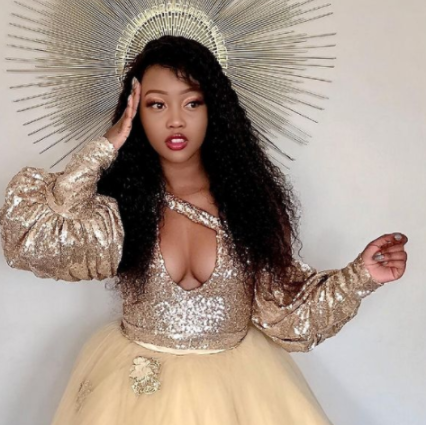 We are sure there’s more fashion statements she keeps making and we are here for all of it.

Nelisiwe has also just received a nod of great work at the Scream Awards, Africa’s biggest all youth Awards.

Taking to Instagram, the Durban Gen actress announced her win and thanked her fans. She said, “Izithelo zomsebenzi, ukubekezela and prayer are showing 😭🕯🙏🏾Just woke up to these amazing news. My second award As an ACTRESS OF THE YEAR, outside South Africa 😭 which were held in Nigeria 🙏🏾🕯

Thank you so much to everyone that’s always praying for me. Ngyabonga guys izandla zidlula ikhanda 🙏🏾🕯 This award is for every Young Black Girl Who Has Nothing but Just a dream!! Keep on keeping Queen. There is no turning back 👑

With all this success coming her way, Nelisiwe has not had it easy. The beautiful Durban Gen actress took to social media to share her story of how she suffered as she worked very hard to get her big break. Nelisiwe worked as a promoter at first before getting into acting. She said during her promoter days, she had to sleep in bathrooms for 6 months trying to make ends meet.

“One day, I’ll tell you a story of how I used to sleep in the bathroom for six months at the Glen Mall working as a promoter. Ei Ngoba ngibuya kude ngizama impilo (I have come a long way trying to make things work),” she wrote on Instagram.

She then added that they work so hard trying to provide for their families but there are people who do not have a problem with trying to steal their work. “Ngoba kade sizama impilo, bese there are people who would want to just take that away from us!! Sisebenzela imindeni yethu (we are working for out families.)

In her comments section a friend of hers reflected on their trying times saying Nelisiwe was also on a mission to build her mother a house, “I remember meeting you in those promotion days working at clicks carnival mall that day.

“You just took me back. I was hustling as a songwriter, we spoke about music the whole day! And I won’t forget how you also spoke so often about your mum and the house you were building for her. You’re such a gem. I’m forever routing for you,” wrote Thobile Dladla.