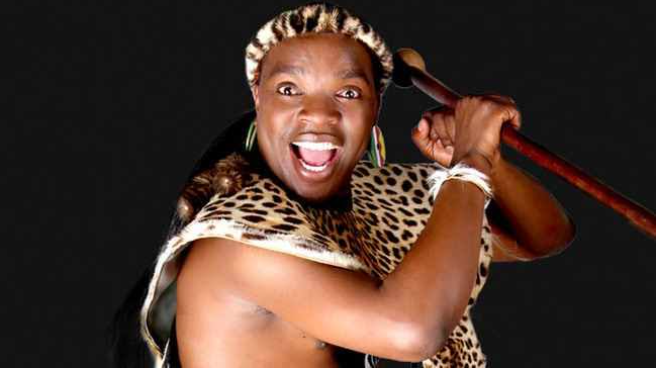 Former Ukhozi FM presenter and activist Ngizwe Mchunu has been granted bail following his arrest on charges of incitement to commit public violence. .

Ngizwe is out on R2000 bail. He had been in custody since his arrest.
The case has been postponed to 21 October this year for further investigations.

On the video making rounds on social media, Ngizwe said he is happy that justice has been served.

“I am over the moon, The justice is served,” said Ngizwe as he exited the courtroom.

Fans have since taken to social media to react to Ngizwe’s release. @Wondermahlobo tweeted: “#NgizweMchunu granted bail. The state has failed to prove its case. No investigations just videos they saw online which the judge doesn’t see any instigation from Macingwane. Bheki Cele and Co in mud.”

Supporting Pres. Zuma is not a crime, it never was.#NgizweMchunu pic.twitter.com/yRyLvuJTEB

Ngizwe got arrested last week after he handed himself in. His lawyer told the media: “He surrendered himself at the provincial headquarters and the investigating officers, two of them, came in and showed us a warrant of arrest. On that strength of the warrant of arrest, they took him in custody,”

He later appeared at the Randburg Magistrate Court and was denied bail, the court reportedly said he was a flight risk.

In a video that was circulating on Social media, Ngizwe is heard saying IN TRANSLATION: “Ngizwe Mcuno will be addressing the nation regarding the release of uBaba Msholozi … Right now I am on my way to Johannesburg. All I can say is that I will address the nation. I have called the journalists because they are the only ones who are allowed to have gatherings in this country…

“They gathered in Nkandla when uBaba called them, they also gathered when other political parties called them to address uBaba’s matter. So tomorrow whether they are there or not I will be addressing the nation ….. Fellow South Africans, we cannot keep quiet and agree to watch our old man rot in jail…”

During his official nation address, he gave President Cyril Ramaphosa 3 days to release the former President.

“I fear what is going to happen in this country if our President is not released from prison within 3 days, starting from today (Sunday). Cyril Ramaphosa, Judge Raymond Zondo, the time for the meetings you are holding is over, release Zuma from prison, or hell will break loose,” he said.

Ngizwe Mchunu will be addressing the nation tommorow "regarding the release of former president Jacob Zuma" LIVE 📍 at Johannesburg, KwaMai Mai.

Media is invited, "cause those are the only people with rights to gather these days" 😬