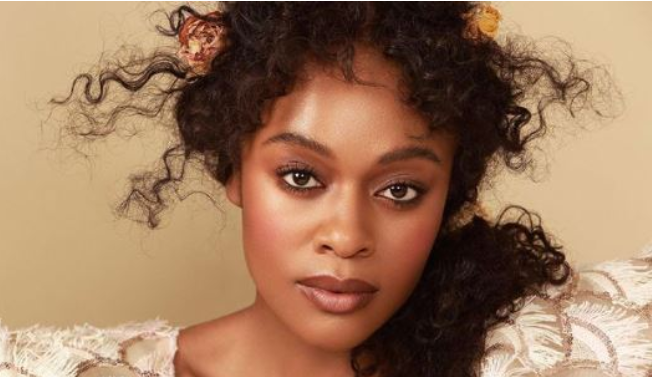 Another South African export has just bagged an iconic role in Hollywood.

The movie is directed by Jesse Atlas and is set to be released in 2022.

Deadline revealed that in the movie, a woman’s husband is killed in action as part of an experimental new military program. A former black-ops soldier then takes his place to find his killer. The movie recently wrapped principal photography.

Nomzamo has received a lot of hate for not making it in the States and because of that, this role will solidify the brand she is trying to build in Hollywood.

Phil has come also come to her defence and said, “Sometimes don’t wait for your own people to validate you because they won’t. To think many doubted and disparaged Nomzamo and look at her now … she out in Hollywood making moves.”

Some tweeps were happy for Nomzamo, they said:

@CameronKendall said, “Nomzamo is the living embodiment of “I went further than these h*es said I will ever get”

@vuyiswa612 said, “She’s a Superstar, love this for the beautiful Queen”

@Sivdan2 said, “Massive congratulations to her on this one. I can’t wait to watch this when it gets released”

@nele_nels “She’s never coming back to SA, love this”

Nomzamo recently announced that she has created a capsule of items that will be sold at ALL Cotton On stores. She said the proceeds will go towards the renovations and refurbishment of the school that is based KwaMashu, Durban.

Explaining the move on her Instagram, she said, “Township schools in South Africa continue to be left behind when it comes to government national interest. We build so much confidence/motivation when we shine a light on the areas and the people that may seem forgotten”

“In 2019 @cottononfoundation announced that they would be embarking on a multi-million dollar task of renovating the Dr JL Dube High School in KwaMashu. This school has always had learners that are EMPOWERED, SMART and SO HARDWORKING”

“It is named after the great giant who left an indelible mark in South African history. I am proud to announce that I have created a capsule of items that will be sold at ALL Cotton On stores. The proceeds will go towards the renovations and refurbishment of the school. ”

The trailblazer continues to embark on her empowering philanthropic endeavours to tackle many plights endured by young people and it’s a beautiful sight to see. As she remains one of Mzansi’s successful celebs doing big things abroad, she does not forget about the predicaments many experiences here back at home. Hence she wants to empower the underprivileged with the hard-earned cash she works hard for.

She is definitely using her platform for the good of the country. She has never forgotten where she comes from and we cannot wait to see her continue to soar and uplift many other communities.

Congratulations Nomzamo on the new role. We cannot wait to see you kill the role.

Zola Heads Over To Top Soapie