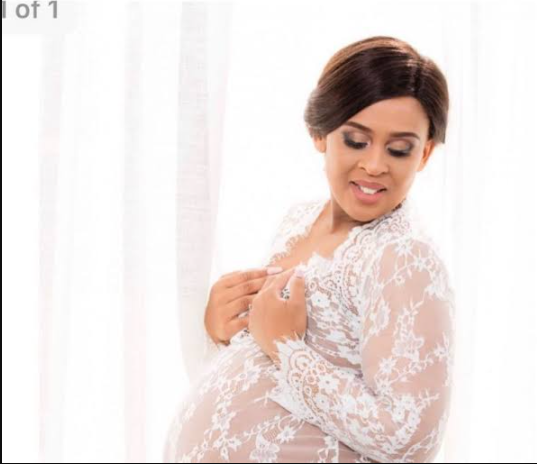 Real Housewives Of Durban star and businesswoman Nonku Williams recently took to her Instagram to celebrate her “miracle” baby.

Nonku said God blessed her with her son when she had already given up and had had two failed In vitro fertilization(IVF).

She revealed that she named her baby boy Phendulile because he is an answered prayer.

She wrote: “I remember this day like yesterday when God finally blessed me with you. You were my miracle baby…after 2 failed IVF’s and having given up on falling pregnant again…then boom you were there miraculously in my womb…

“I named you Phendulile because God heard my prayers and answered me. Today my little man is a whopping 4 and what an intelligent boy he is❤️I loved you then, I love you now and I will love you forever💙💙💙happy birthday Nana’s🎂🍭🎉🎁🎈🎈🎊”

Meanwhile, Nonku continues to receive backlash on social media for some of the memorable events that took place on the reality show.

Earlier this week, a fan gave her a mouthful after she reminded her followers to watch the reunion of RHODurban on DSTV.

She wrote: “It’s officially time for the reunion💃🏾. Catch all the shade and hot tea on what happened in season one of #RHODurban, this Sunday on Mzansi Magic, channel 161. #RHOD #DStvCompact”

In the comments section, @nompilo_s said she did not like the way Nonku looked at Ayanda when she broke down during the reunion.

“Wena nje no mawakho namhlukumeza u Ayanda (you and your mother abused Ayanda), there was no need nje ukuthi nosho leyanto kwi show esidlangalaleni kanjeya, (there was no need to say that on the show) that was something to be addressed kwi meeting yomndeno!

She wrote: “A lot of people have come on different platforms and said the most horrendous things about Nonku and her family. You know what, good people, #rhodurban is just a show, and let us not condemn people like this. To use social platforms and have such hateful opinions that do not get debated to move the ball forward is absolutely soul-shattering especially when you don’t even know the people!”