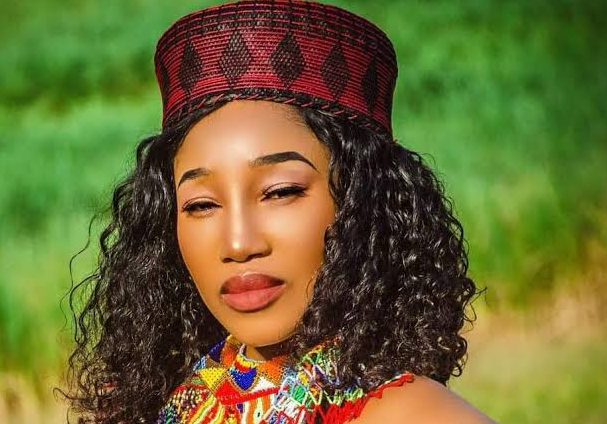 Uzalo viewers will have to bid a farewell to another popular actress who has reportedly left the show.

According to Daily Sun Nyalleng Thebedi who plays the character of Zekhethelo on the show confirmed her departure.

It is not clear whether Zekethelo like other characters on the show will make a return.

Uzalo had previously issued a statement regarding the departure of Baby Cele and her on-screen husband on the show Qabanga whose real name is Siyabonga Shibe.

The statement read: “Baby Cele and Siyabonga Shibe will indeed be leaving the show by the end of season six of Uzalo. The story has taken this direction and will give us a riveting, high-stakes ending for both characters. The decision was made in consultation with the two actors. Both have given a tremendous amount to their roles on Uzalo and we are forever grateful for that. We will be introducing a host of new characters played by South Africa’s best. Please stay tuned and see as the story unfolds.”

Khaya previously told Isolezwe, “When we returned to Uzalo, they did not inform us (he and Nokuthula Mabika) how long we were going to stay with the show. Other cast members knew they were only going to be with the show for a few weeks then their contracts lapse.

“That is why when the opportunity aroused for me to join House Of Zwide, I could not turn it down because I know how long I am contracted to stay with them which years to come,”

Earlier this year, Khaya expressed his excitement to Daily Sun about his return to Uzalo.

It’s been a long time coming. I was really excited when I was called to come back to the show. It’s a bonus that I’m coming back with one of my good friends Noxy Mabika who plays Thobile. I can’t wait for people to see what we have in store for them.

“But it saddens me that some of the people I adore on the show and would have loved to work with are leaving. “GC is one of the characters that never left me because everywhere I went, I was reminded of him and how I played him well.

The pair made a brief appearance a few weeks ago and disappeared again.