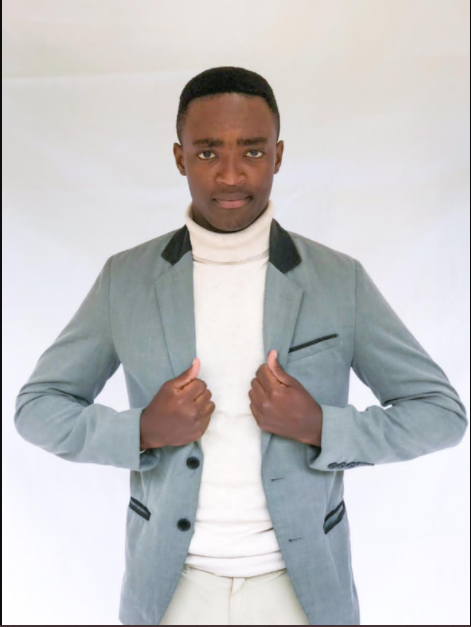 Ngcobo, 24, a former drama and production studies graduate of the Durban University of Technology (DUT) is presently working on an IsiZulu adaptation of King Henry V, a classic William Shakespeare play.

Ngcobo’s version of King Henry will feature in the annual Shakespeare Schools Festival, which is set for Durban’s Playhouse Theatre in September.

Each year, the festival, since its inception in 2010, aims to draw children from diverse backgrounds around the country and improve their language and social skills through the performing arts.

His association with the festival began in 2019 as a volunteer, he was volunteering as a dramatic arts teacher at his former high school in uMlazi at the time .

Ngcobo had the desire to expose school pupils to Shakespeare’s works and the theatre experience.

He learnt from a friend about the festival where artists were given free rein to get creative with Shakespeare’s creations. This inspired Ngcobo to produce the 30-minute long uSiza (Julius Caesar) in 2019, followed by Wothela (Othello) and “Lomeyo no Jula (Romeo and Juliet) in 2020.

That’s after the festival’s head, Kseniya Filinova-Bruton, encouraged him to do further Shakespeare adaptations.

Ngcobo was also asked by a DUT lecturer to write the full version of uSiza, which turned out to be a big hit on campus. 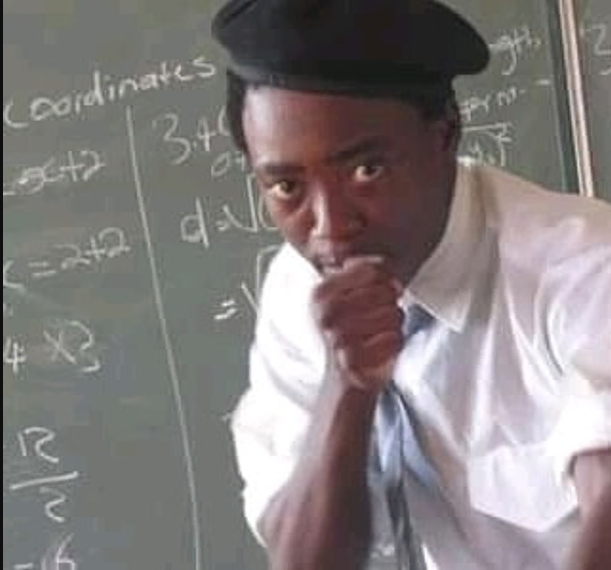 Another current production is the book Ngcobo’s is writing for publication, his second, which comprises short stories, poems and prose.

His professional acting career has also taken off.

Ngcobo rates highly his big-screen appearance in the American romcom Kissing Booth 3. It was an amazing experience. Another film role was playing the right-hand man to Peru (Jack Devnarain, a well known local TV star), a pub owner in the yet to be released movie Peru and Bala: Nice Like That

He has featured on local TV series Durban Gen and in Imbewu earlier this year. Ngcobo is grateful for the opportunities, even though they were bit-part roles.

“TV is not an opportunity often available, and the pressure is different. I was so scared going on the sets. Once you are in the zone, the nerves disappear. But I believe I nailed those roles.”

Ngcobo said there were numerous actors waiting for a chance. When it comes, you must make the most of it.

He attended the Cato Crest Primary School in the Mayville area, and that’s where his affinity for the arts took root.

My Grade 1 teacher, Mrs Kruger, instilled acting in me through her staging of plays before the holiday breaks. The plays were according to the season. Before the Easter holidays, we would perform the “Passion Play” or do something on Hector Pieterson near June 16.

He and the four other friends, during their final year in high school, found inspiration to produce a play titled uMagejageja, which was about a traditional healer who taught a few people facing oppression how to heal and improve society with their God-given gifts.

“It’s the biggest show I’ve been involved with. It was the first time I appeared on TV, and it also got my face into the newspapers. It was something wonderful and played at all the biggest local venues. Unfortunately, we have not been able to stage it since Covid-struck in 2020.”

Ngcobo said his only failure in life directed him towards the arts as his vocation.

He failed Grade 10 at Mayville Secondary. After consulting with his parents, he transferred to a school in uMlazi that taught dramatic arts.

“I never failed after that. Had I not failed at Mayville, I would have not pursued the arts as a profession. It has brought out the best in me.”

Although Ngcobo hailed from humble beginnings, he appreciated the support of family, especially his mother, a cleaner and father, a security guard who ensured he and his two older brothers had all received tertiary education.

Ngcobo’s future goals are to promote the arts among the youth and establish his own internationally recognised production company, which would also provide opportunities for up and coming talent.