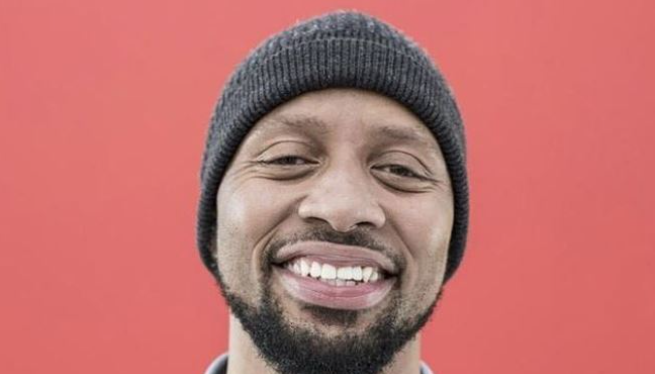 Temptation Island South Africa premieres August 26th 2021 on Showmax every Thursday until the 4th of November 2021.

Showmax just released a trailer for the United States spinoff where viewers will see couples that are willing to put their relationships to the ultimate test. At the end of it all, they will be given the task of deciding whether they want to stay together or not.

All of this will be taking place in a luxurious slice of heaven in Knysna, Cape Town. A total of 20 drop dead gorgeous women and men will be in the house living their lives as though they are single and definitely not sharing a room with their partners.

Showmax’s head of content Candice Fangueiro said, “Phat Joe is a household name in South Africa and brings two decades of experience, including hosting reunions for both The Real Housewives of Durban and Season 2 of the Johannesburg edition…he’s experienced the rollercoaster of love in every shape and form, from being a playboy to having high-profile relationships, to being heartbroken by a partner’s untimely death, to marrying the love of his life and starting a family. As someone who knows the games of love and temptation firsthand, we believe he’s the perfect host for Temptation Island South Africa”

Watch the trailer below: 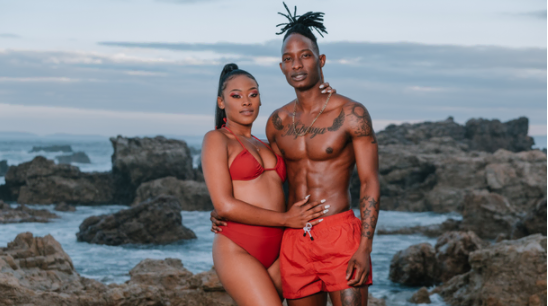 MJ Maponya is a 29-year-old fitness trainer, model and reality tv star while his girlfriend Nthabiseng Maphago (26) is an entrepreneur, model and DJ. The pair has been together for a year-and-a-half.

MJ is a bisexual man that has not been without scandals. On the Moja Love 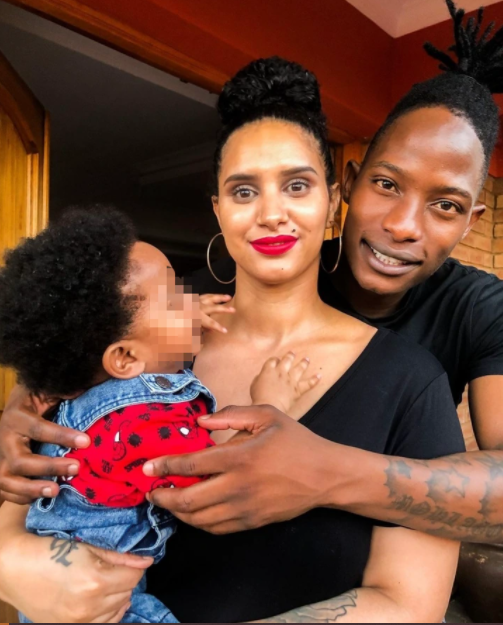 Sanchia loved and adored MJ so much so that she always defended him even when he did not deserve it. Viewers jumped in and voiced out how Sanchia can do so much better than MJ. In fact, MJ expressed so many times that he does not does love Sanchia enough to marry her. Ouch!

It seems that Sanchia did eventually lose the fight for the father of her son and let him go because one thing we can give MJ is that he does seem like an amazing father. He is just not an amazing lover. Which is why we hope this new relationship MJ is in will survive in the Temptation house.