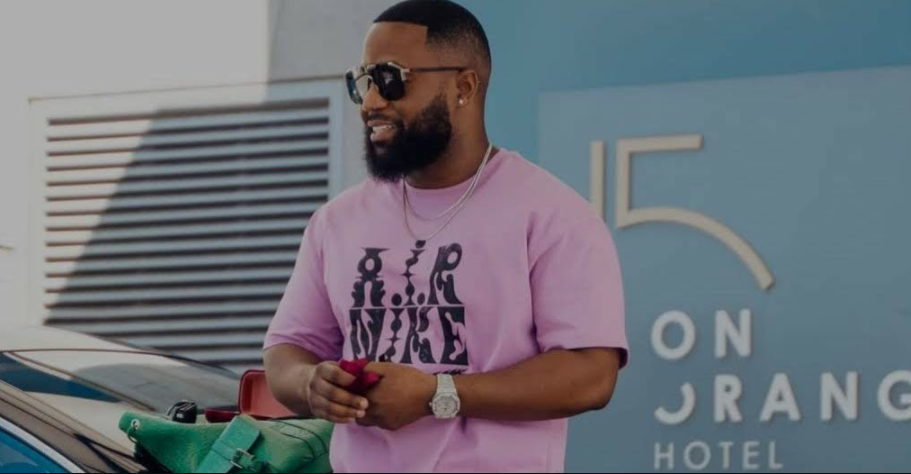 Priddy Ugly has subbed Cassper Nyovest and all the other South African rappers who decided that they want to distance themselves from the genre. We have seen a growing number of rappers leaving the genre, because of it’s “gatekeeping” and to pursue other genres, the most popular being Amapiano. Priddy Ugly has urged these artists to not return to the game when SA Hip Hop picks up its socks again.

New music Friday has also put a smile on SA Hip Hop lovers as their faves released projects, and has been given a thumbs up. Priddy Ugly is one of those who is enjoying the talent that these SA rappers are bringing out.

Those that openly & publicly shunned & distanced themselves from SA Hip Hop.. Don’t expect a plate when WE’re dishing up & dining again…

But we’ll let you know when di kotlolo need cleaning…

He warned those who have shunned the game to not return and many thought he directed his message to Cassper Nyovest. Who by the way is enjoying his success as a Amapinao artist as his best selling single Siyathandana is doing very well.

A week ago, Cassper threw shade at the genre after the timeline was debating its demise. He promised fans that he will return only if people beg him. This after a growing number of people told him that the game needed him. “Shower me with compliments and I might just drop 1…SA Hip Hop , yall want a banger? Treat me well this month, then I’ll give you 1 from the GOAT.”

When he left the game he dissed it and said, “The one thing I love about Amapinao is that there are no gatekeepers. Ha gona bosso (there is no boss). It’s either your song is hot or it’s not.” he mentioned at the time.

“Guys , I love amapiano!!!! I keep trying to run but it’s calling me. And the love there us amazing, so much respect. I am a person who loves the streets, I am tired of the drama in the hip hop genre,” a separate tweet reads.

He has also said that he does not miss the game at all, “…the energy in the game, I don’t miss that shit at all. I’m in such a good place. Having fun.”

Cassper only switched genres to show off his versatility and he spoke about that again today.
hower me with compliments and I might just drop 1. Don’t forget that we launching something big September 5th on my social media and #TheBraaiShowWithCass September 8th on Sabc 1. SA Hip Hop , yall want a banger? Treat me well this month, then I’ll give you 1 from the GOAT.

Cassper not only threw shade back, but he threw the whole tree at SA Hip Hop and Priddy Ugly.

1 tweet got the whole game active , niggas coming outa retirement, short niggas talking tall, captions getting deeper. So much excitement from just a tweet ? Now you tell me who's the most influential. Just admit the the GOAT!!!

Boity Is Calling For The Curfew To Be Moved